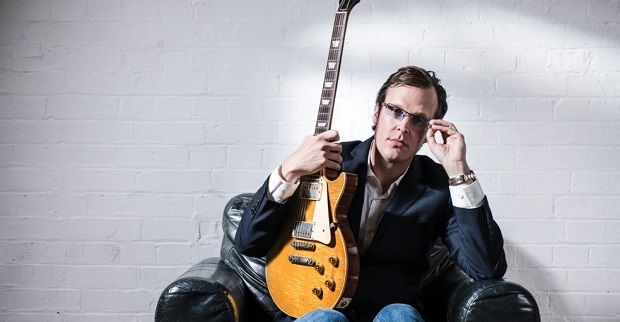 If you make your musical debut opening for BB King when you are 12 years old, you are going places. That’s what Joe Bonamassa did. Since then he’s gone on to play live with Eric Clapton, Buddy Guy and Blondie and is widely regarded as one of the greatest guitarist of all time.

In 2014, he released his 15th studio album Different Shades Of Blue and earlier this year we saw the release of his live CV/DVD Live At Radio City Music Hall. However with all the good that’s happened, he was forced to pull out of his Bournemouth show. With this however, he will be back in the UK in 2016, with a few more dates to make up for the postponement!

His unrivalled live show filled with passion, energy and jaw dropping fretwork should defiantly not be missed. Love rock n roll? Go and see this show!

Joe Bonamassa will be playing:

Joes latest album Different Shades Of Blue is out now.