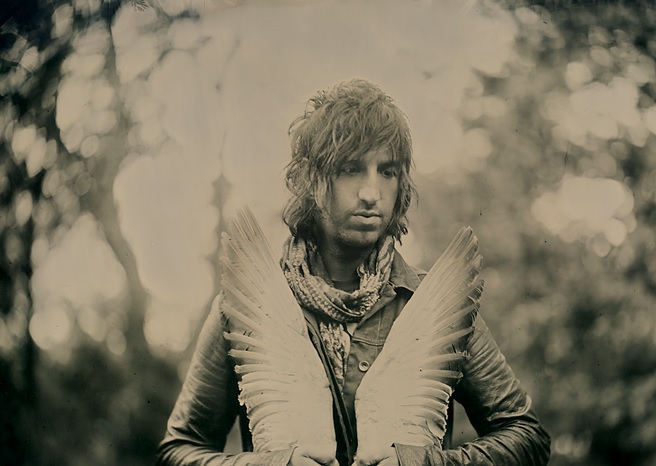 Solo singer/songwriter Joseph Arthur has announced he will be returning to Real World Records to release his new double album.

Part 1 of the Grammy Award nominated artists’ new double album, dubbed The Ballad of Boogie Christ, is out now with Part 2 coming September 9th. James gave his thoughts on his new release:

“‘The Ballad of Boogie Christ’ is unlike anything I’ve ever done before. It’s a concept album with a story arc about a man falling apart and coming back together in insanity and enlightenment. It’s a psychedelic soul record about redemption and what happens when you find it and lose it. It all came from words and poems like seeds that bloomed into songs which themselves fathered some of the richest music I’ve made in 17 years of putting together records. I can’t wait for you to hear it. This is the one I’ve been waiting for years to put out.”

Check out Saint Of Impossible Causes from Part 1 of The Ballad of Boogie Christ below!