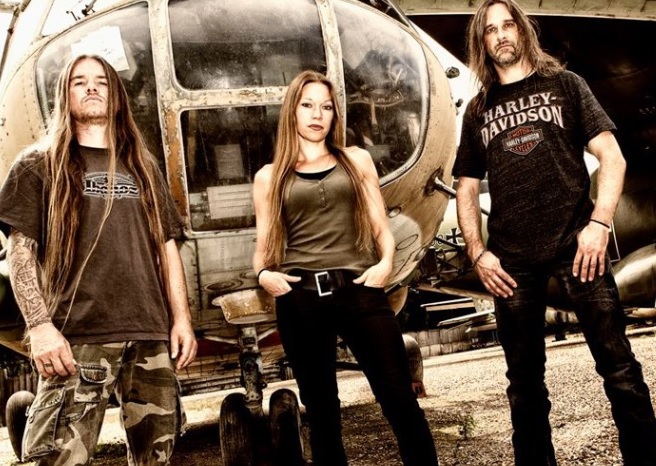 The new track, titled Locked Up Forever, was written about Natascha Kampusch; an Austrian woman who was held prisoner in a cellar for over eight years. The band also gave a few words on the track:

“Locked Up Forever is a perfect representation of what ‘Destructive Force’ is all about: fast and brutal riffs, deep growls and aggressive screams and slow, heavy parts topped with melodic leads.”

Stream Locked Up Forever below!

Check out the artwork and tracklisting for Destructive Force below! 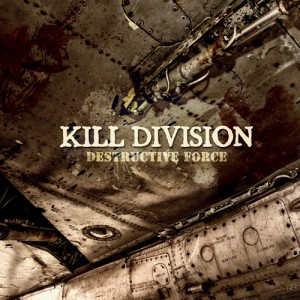 Destructive Force is due for release October 14th via Metal Blade Records.