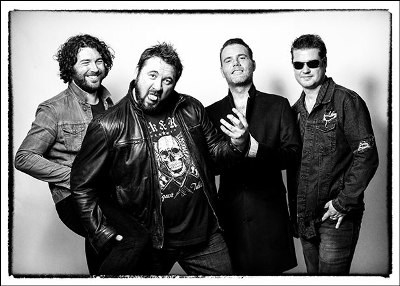 King King have released an official music video for their new single ‘Broken’ and you can view it here at Ramzine right now.

‘Broken is taken from the award-winning band’s latest album Exile and Grace that was only released on Friday 13th October and has already topped the Blues Charts and is now heading toward the UK’s Top 30 main album charts.

King King will be touring the UK in January 2018. For further information at Ramzine simply click here.