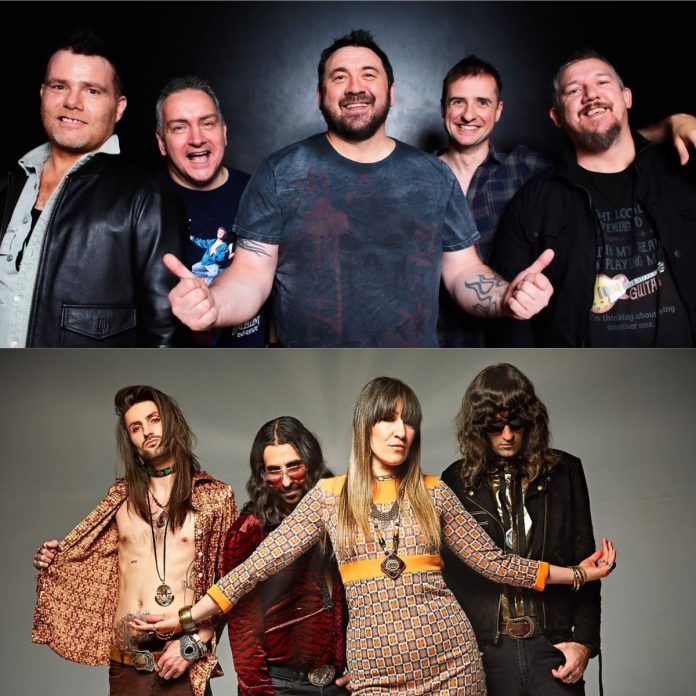 Nominated for yet another UK Blues Award this year, much acclaimed blues rock band King King kick off their February 2022 UK Tour with special guests The Damn Truth on Thursday 10th February at the York Opera House.

King King will perform songs from their current studio album Maverick, plus classics from their vast catalogue including fan favourites from their 2017 album Exile & Grace.

To vote for King King for the Blues Band of the Year award in this year’s UK Blues Awards click here.