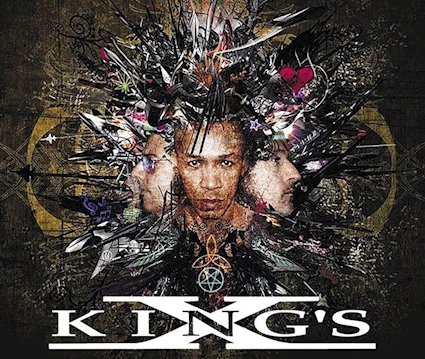 A family emergency has forced King’s X to cancel their imminent European Tour, including an appearance at the Veruno Prog Rock Festival in Italy.

A comment from the band stated: “We are truly heartbroken that we will not be able to see all of our European fans, as we have been clamouring for these dates since we announced them.”

Concerned fans should know the band members themselves are okay, but to respect their privacy and allow them some time as they deal with these personal matters.

King’s X plan to reschedule the tour for 2020 and tickets will remain valid for the new dates or refunds can be obtained from the point of sale.