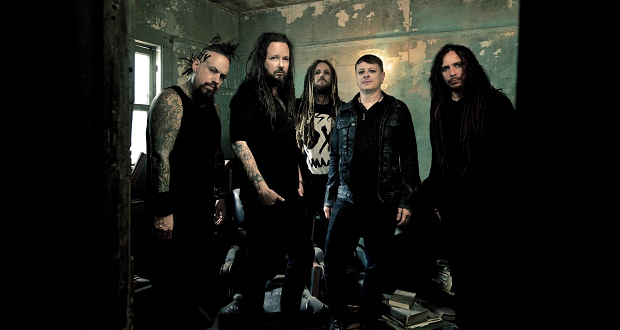 Nu-metal gods KoRn have released yet another video from their upcoming album The Serenity of Suffering this time it is the slightly unhinged ‘Insane’.

The Serenity of Suffering is their 12th studio and due for release on October 21st. This features a guest appearance by Slipknot’s Corey Taylor on the track ‘A Different World’. 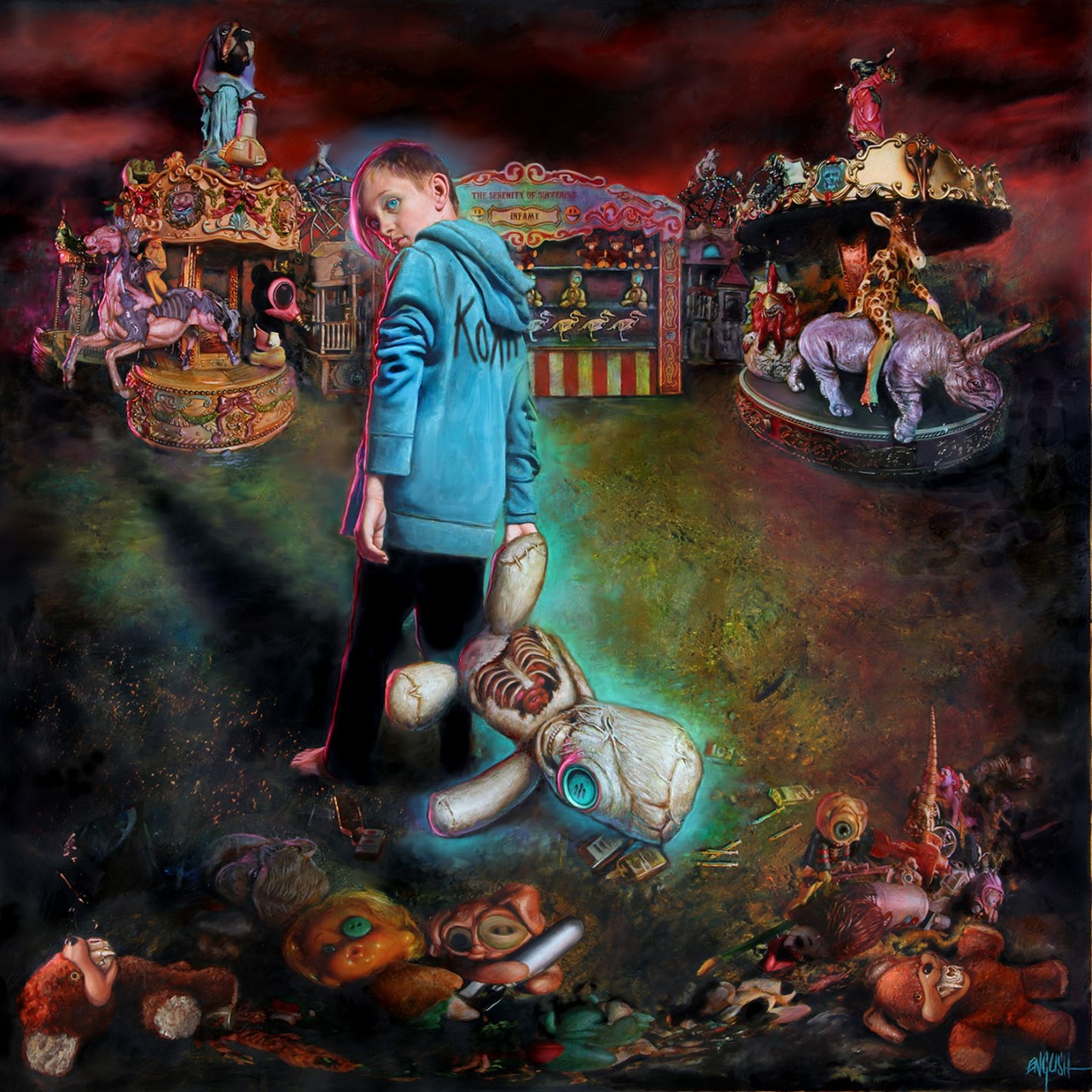