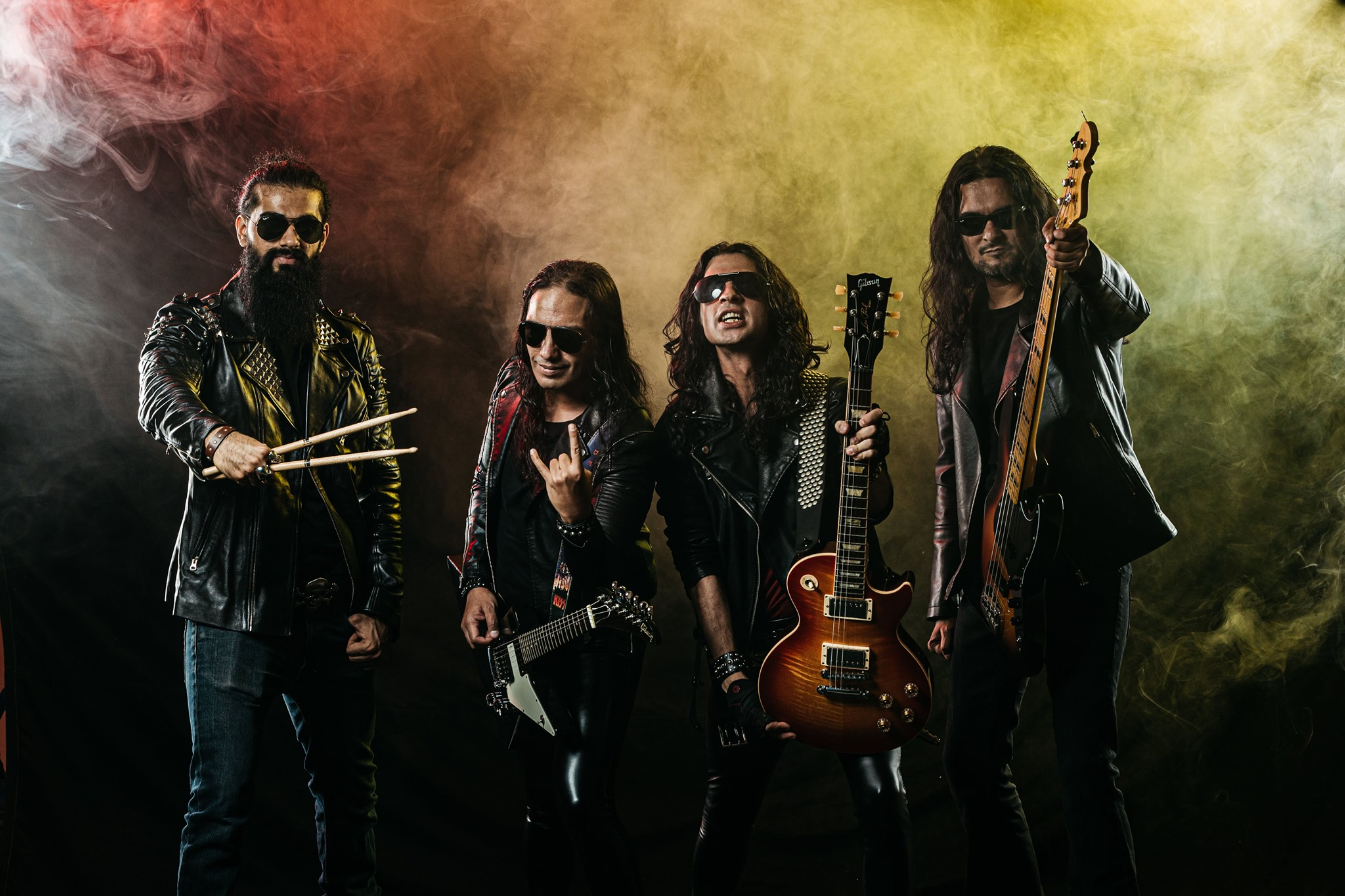 India’s primo heavy metal machine is back with all guns blazing as Kryptos prepare to unleash, Force Of Danger, the band’s sixth album – One that goes straight for the jugular and takes no prisoners.

Due for an on October 1st release through AFM Records the album is preceded by a single release for the title track.

You can steam the single here and watch the official video for it right here at RAMzine.

You can pre-order Force Of Danger here.