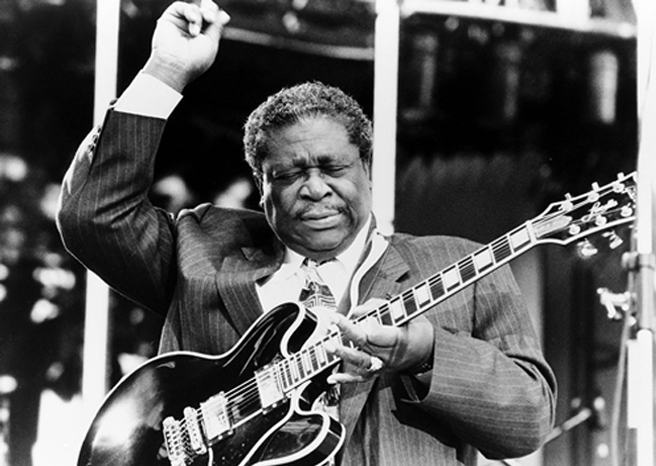 In celebration of B.B. King’s 50th Anniversary signing to ABC-Paramount Records in 1962, comes this multi-format career retrospective, leading the way with a slick 10-CD, 194 track collection chronicling his entire career from his first recordings in 1949 through to his most recent studio album all housed in a beautiful luxe box including a 72-page silver gilded hardback book, featuring essays from  Ashley Kahn and Dick Shurman. The set is also packed with glorious images and memorabilia, illustrating this incredible career, all lovingly assembled and engineered by Grammy Award-winning consultant Bill Levenson.

The title is also being released on a 4-CD Cutdown Version and Digital Deluxe (mirror of 4-CD physical cutdown plus bonus album Lucille Talks Back).

“B.B. King is one of America’s few, long-standing musical treasures whose stature has grown to an unassailable, international level. Despite his 85 years, King continues to tour, perform and to grow in influence, casting a shadow that reaches far beyond the blues scene from whence he first came. His warm, downhome vocal style, his distinctive, “talking” blues guitar playing, and his songs that sing of love’s joys and hardships – “Sweet Sixteen”, “How Blue Can You Get?”, “Help The Poor”, “The Thrill Is Gone” and countless others – are all indelibly imprinted elements in the modern musical heritage.”  – Ashley Kahn 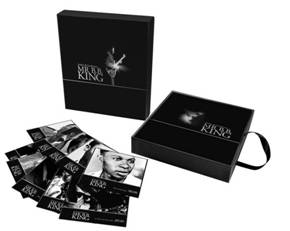 •           Highlights include key recordings from every ABC/MCA/Geffen era album