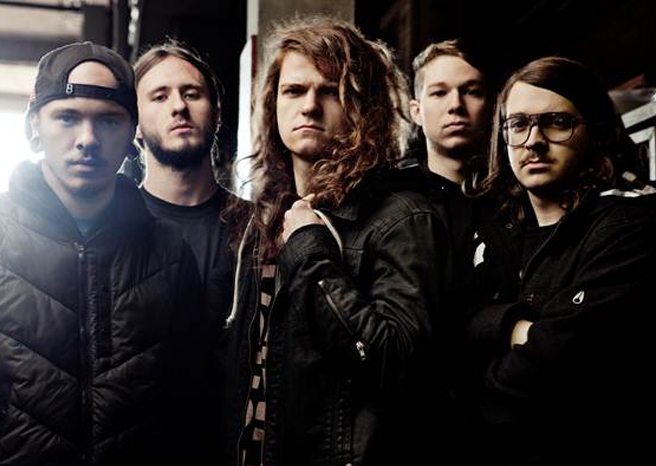 Miss May I have a  brand new music video for the track ‘Ballad Of A Broken Man’ Check it out below!

Miss May I will be doing there first UK headline tour this November/December.  The eight-date tour takes them all over the UK so everyone can see what the fuss is about.  Support on the tour comes with an exclusive billing of Texas In July, Heart In Hand and as yet to be announced special guest.

To coincide with the UK tour, Miss May I have devised a competition to win a limited edition Denim sleeveless jacket, signed album and a chance to meet the band at any UK show of your choosing.  All you have to do is take a photo of yourself with your gig ticket or album and post it on the bands Facebook as well as changing your profile picture. The Winner will be chosen at random on 3rd September.

The stunning new album ‘At Heart’ which charted at #32 in the Billboard charts is out now on Rise Records.  At Heart was produced by famed record producer Machine (Lamb of God, Every Time I Die, Suicide Silence) this past winter at Machine Shop in Belleville, New Jersey.

“MISS MAY I has arrived as a BAND.  A real fucking band,” adds At Heart producer Machine. “We have created an unstoppable, pure, metal, freight train of a record. My instincts tell me that when people hear it, it will be infectiously unstoppable. There’s more feel and power musically, lyrically, than I have heard from the band before. It is a pleasure for me to work with such a young band who knows who they are and are not afraid to focus on the big picture.”