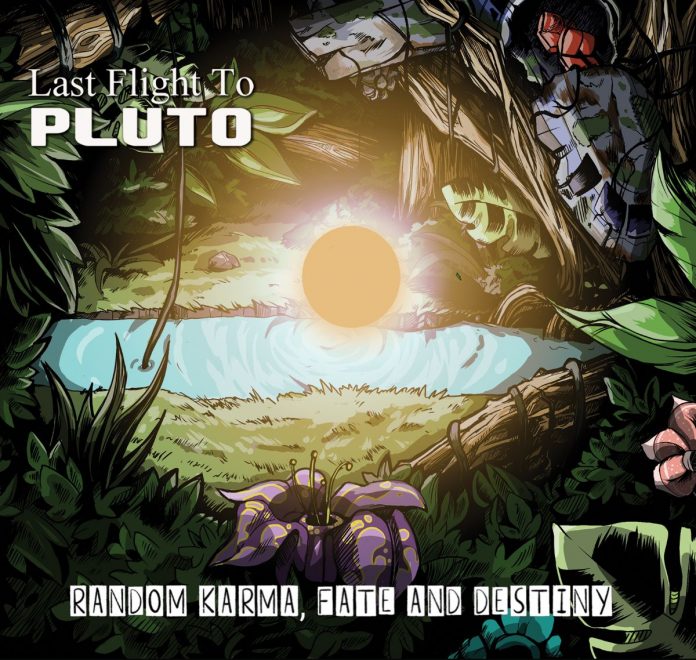 Last Flight To Pluto  has a new single out in ‘Stop Yourself From Turning Into Dust’ and you can check out the new videdo here at RAMzine.

It follows recent single, ‘Stay Out Of My Head’, alongside the album Random Karma, Fate And Destiny, that’s available now on White Knight Records.

Led by singer/songwriter Alice Freya and drummer /songwriter Darren Joseph, who are joined on the album by long-time guitarists Jack Parry and Ryan Barnard, plus appearances from bassist Ed Rees and Son Of Man guitarist George Jones.

Last Flight To Pluto use a variety of musicians for recording and touring. Since their formation, they have performed all over the UK and Europe, including Winters End, Crescendo, P.I.T.P and Trinity , where they supported Steve Rothery (Marillion).

Their debut album See You At The End, gathered reviews, and their second album, A Drop In The Ocean, was their first to be released through White Knight Records.

Random Karma, Fate And Destiny can be ordered here and you check out the video for ‘Stay Out Of My Head’ here at RAMzine.