Leadfinger & The Girl on a Bus 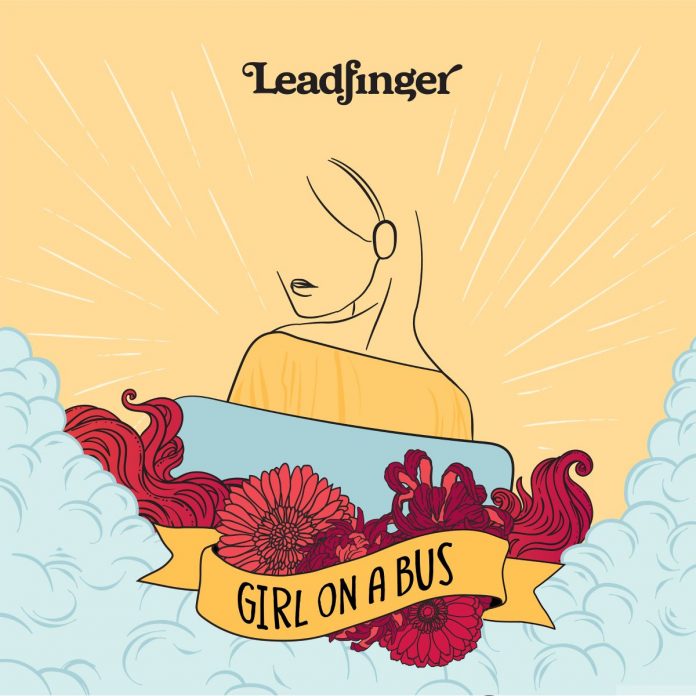 Australian rock band Leadfinger is due to release their new album in early 2022, their first since the highly regarded 2016 album, Friday Night Heroes, but before that they’re bringing out some singles in quick succession.

Last month was the turn of ‘The Fall Of Rome’ and on 30th November ‘Girl On A Bus‘ gets released digitally.

‘Girl On A Bus’ is a power-pop number filled with 70s guitar hooks and catchy vocal melodies. A contender for a feel-good hit of the summer if released back in 1971, and who knows what might happen today.

‘The Fall Of Rome’ came to the band’s songwriter Stewart Cunningham in a dream and rides on the back of a guitar arpeggio and lyric about the eternity of love in a dying world.

It’s said to be evocative of the Blue Oyster Cult classic ‘Don’t Fear the Reaper’ and brimming with 70s rock guitar flourishes and vocal harmonies.

A mainstay on the underground rock scene since 2006, releasing numerous albums through labels like Citadel Records and Bang! Records out of Spain.

Leadfinger returned to playing live in 2021 and their sixth 6th album, titled Silver & Black will be out through Golden Robot Records in 2022.

To save/order ‘The Fall Of Rome’ click here and for ‘Girl On A Bus’ here.