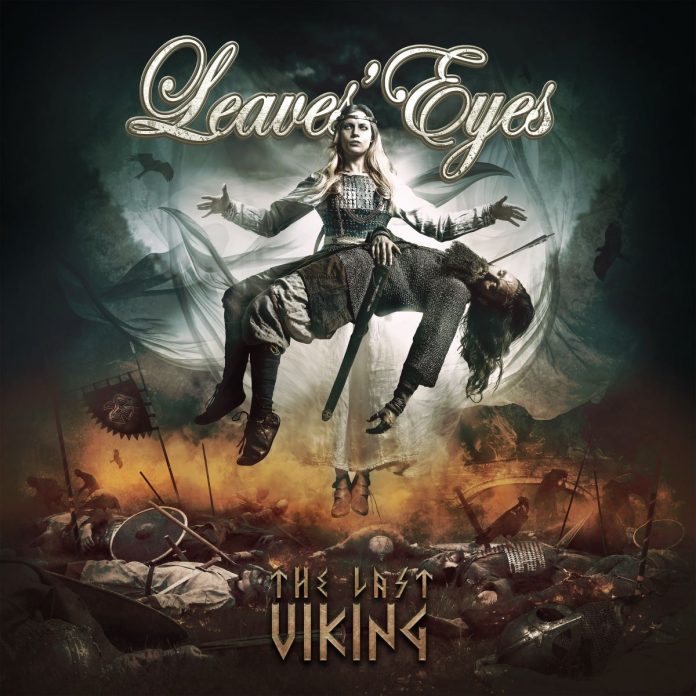 Leaves’ Eyes has released ‘Chain Of The Golden Horn‘ as their brand new single – It is the second track from their forthcoming album The Last Viking due for release on 23rd October on AFM Records.

For more about Leaves’ Eyes and The Last Viking at RAMzine click here.