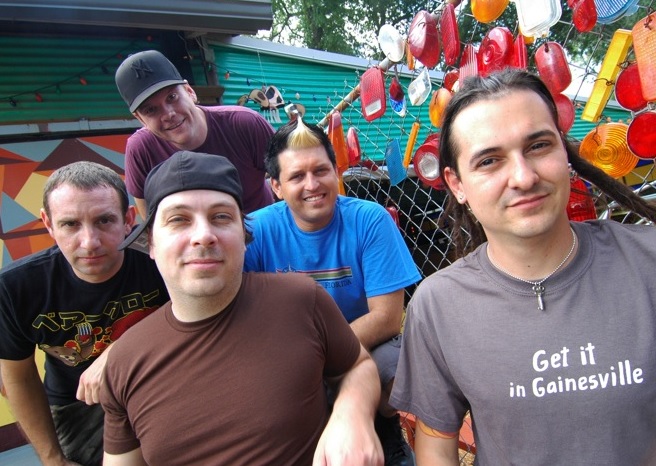 Florida’s Less Than Jake have revealed their new upcoming record.

See The Light is set to be released later this year on Fat Wreck Chords with whom the band recently re-joined after leaving the label in 2008. Trombonist Buddy Schaub commented on the progression of the new album:

“Our bass player Roger has been recording our demos since the beginning of the band and steadily has worked his way up, learning about studios from everyone we’ve worked with in the past. He even co-produced our last full length record GNV/FLA, but this time it was finally just the five of us in his studio, The Moathouse, and I think it is one of the closest representations of our band to date.”

“Do you like punchy vocals, blaring horns, big guitars, bass and drums? Well, that’s just what we do!  If you’re expecting retreads and repeats, this record will disappoint. It’s all new songs and new vibes, only recorded in our old school way.” 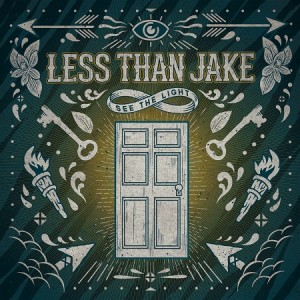 Less Than Jake will release See The Light on November 12th. The boys will also be embarking on a co-headlining tour of the UK new year alongside Reel Big Fish with support from Zebrahead. Check out the dates below!