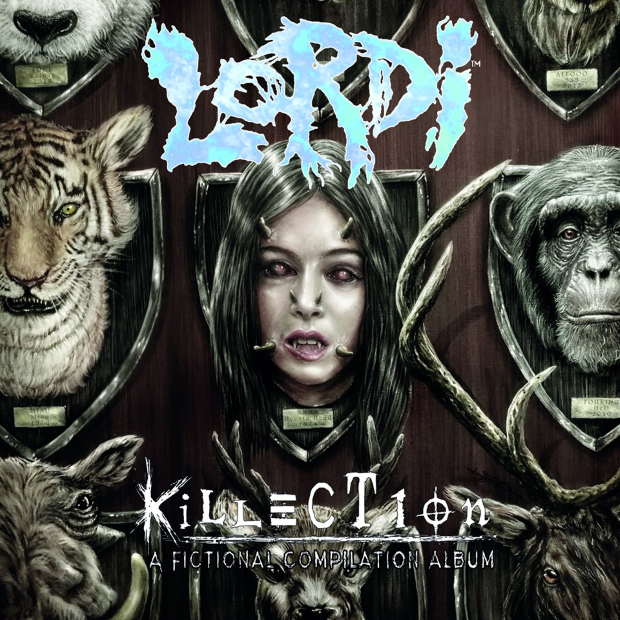 Finland heavy metal monsters and Eurovision Song Contest winners with ‘Hard Rock Hallelujah’ Lordi will ring in the new year with the release of their latest album Killection, on AFM Records.

The band first got together in Rovaniemi, Lapland back in 1992 but for this their tenth album the concept they had was: What if Lordi had had been in existence since the early 70s?

“Killection is a fictional compilation album. It contains songs that Lordi would have written between the early 70s through the mid-90s. The compilation contains one brand new song from 2019 as well, cause that’s somehow always typical for compilations.”

With an animated lyric video out to accompany new single‘Shake The Baby Silent’, on behalf of RAMzine advise you not to try this at home, but enjoy this rib-tickling rocker from Lordi regardless!