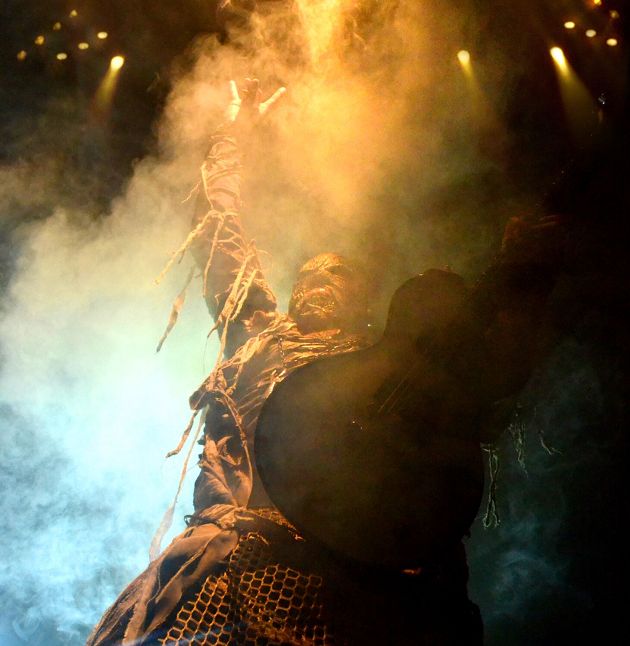 Due on 26th July Recordead Live –Sextourcism in Z7 will be the first official Live DVD of Finland’s Eurovision-winning monster rockers Lordi, and it will also be available on vinyl and digipack through AFM Records.

The show is two hours long and recorded at Z7 in Pratteln, Switzerland, a venue that’s practically become a second home to the band, having played there so often.

“I am very happy that we waited until the Sextourcism tour, because we look amazing, the stage looks amazing and everything was perfect to create a stunning DVD,” said the band’s frontman Mr. Lordi.

Alongside a tour diary with Lordi, the bonus material includes all of their official video clips, plus the very first official music video for ‘Inferno’, made in 1994 as part of Mr. Lordi’s final dissertation in film making.

Besides production, location and the camera settings, he was also responsible for writing, directing and editing the video and for costumes and the masks.

“That was the historical moment that the masks and costumes became an essential part of the band“, he recalled. “Since it was my final dissertation, everyone was dressed up except me. When I saw the clip for the first time, I was like ‘Fuck, everybody looks way cooler than I do!’ – it was supposed to be the other way around. That was the moment, I decided, to create the most elaborate costume for myself.“ In the video the singer does not wear a mask. But since a real monster never loses face, apparently the clip was censored afterwards.

You can pre-order Recordead Live –Sextourcism in Z7 by clicking here. 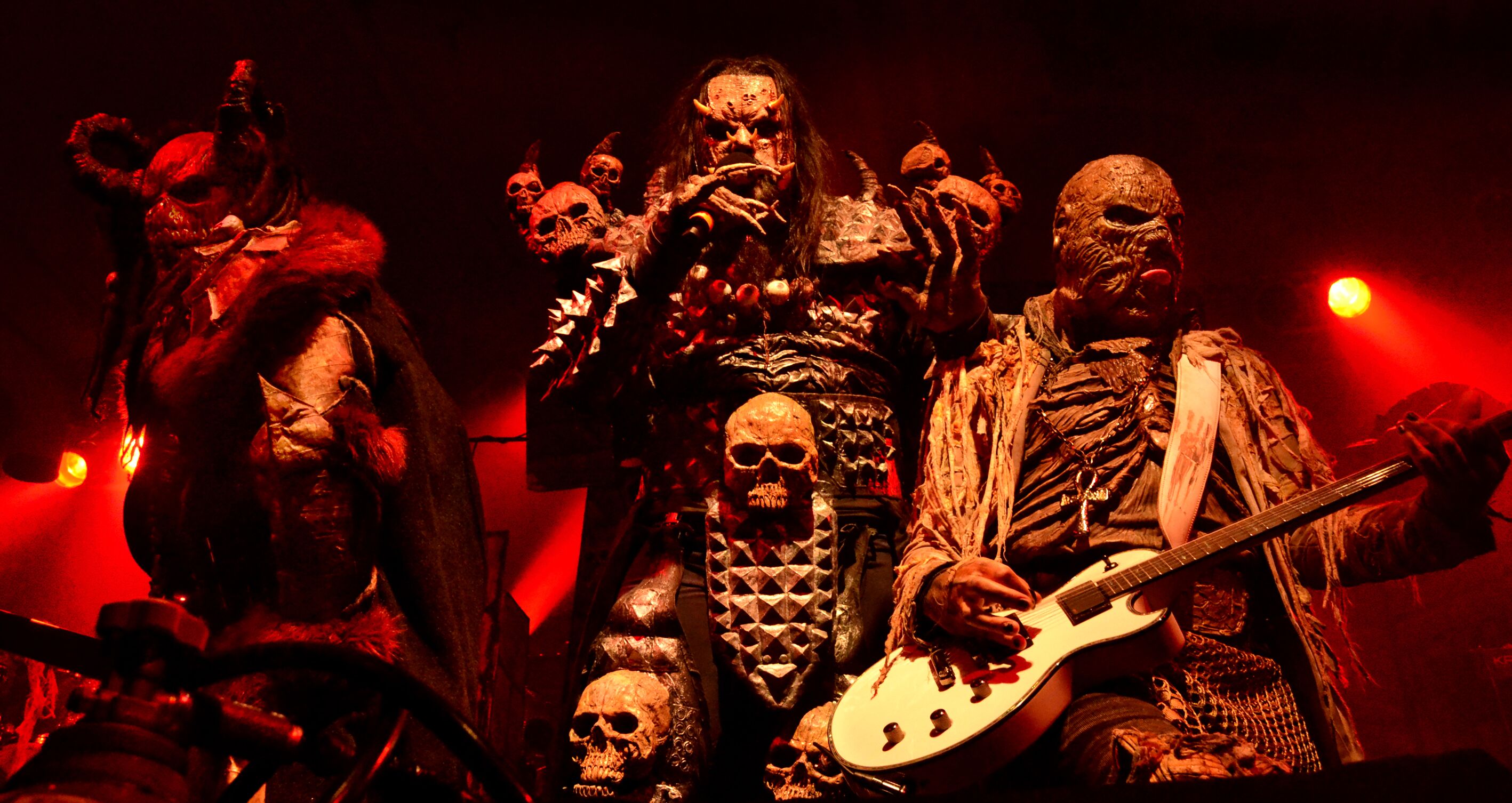