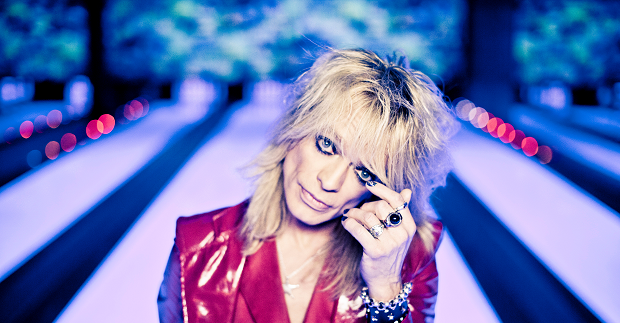 Legendary Finnish front-man and instrumentalist Michael Monroe has just announced his next solo album will be released on October 16th via Spinefarm Records.

The album contains 13 tracks and will be produced by Chips Kiesbye.

Monroe had this to say:

“I’m extremely excited about our new album, ‘Blackout States’. It has all the ingredients of a perfect rock‘n’roll record – strong melodic songs with great meaningful lyrics that defy all cliches, delivered with a punky, ballsy attitude by a killer band. I highly recommend  ‘Blackout States’ to anyone who’s even a little bit interested in what real, authentic, high energy rock‘n’roll at its best sounds like today.”

Michael Monroe also appeared with Slash at Ice Hall in Michael’s home city of Helsinki, as well as making an appearance at Camden Rocks in London.