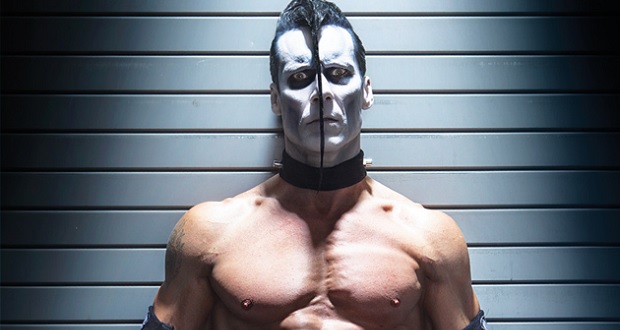 It’s been a great 12 months for Misfits fans as the original members re-united for a one off show in Chicago, followed by an extensive tour by guitarist Doyle’s solo project. Now fans will be thrilled to hear Doyle Wolfgang Von Frankenstein himself is appearing in cult horror reboot Death Ward 13.

Death Ward 13 is a modern remake of cult classic Don’t Look In The Basement. Doyle plays the ‘villain’ of the film – The Duke. Directed by Todd Nunes, best known for All Through The House and Scary Larry. Doyle had this to say about working on the project:

“I’m looking forward to starting my movie career with a starring role in “Death Ward 13…It’s time to release the beast on the big screen. Let the killing begin!” 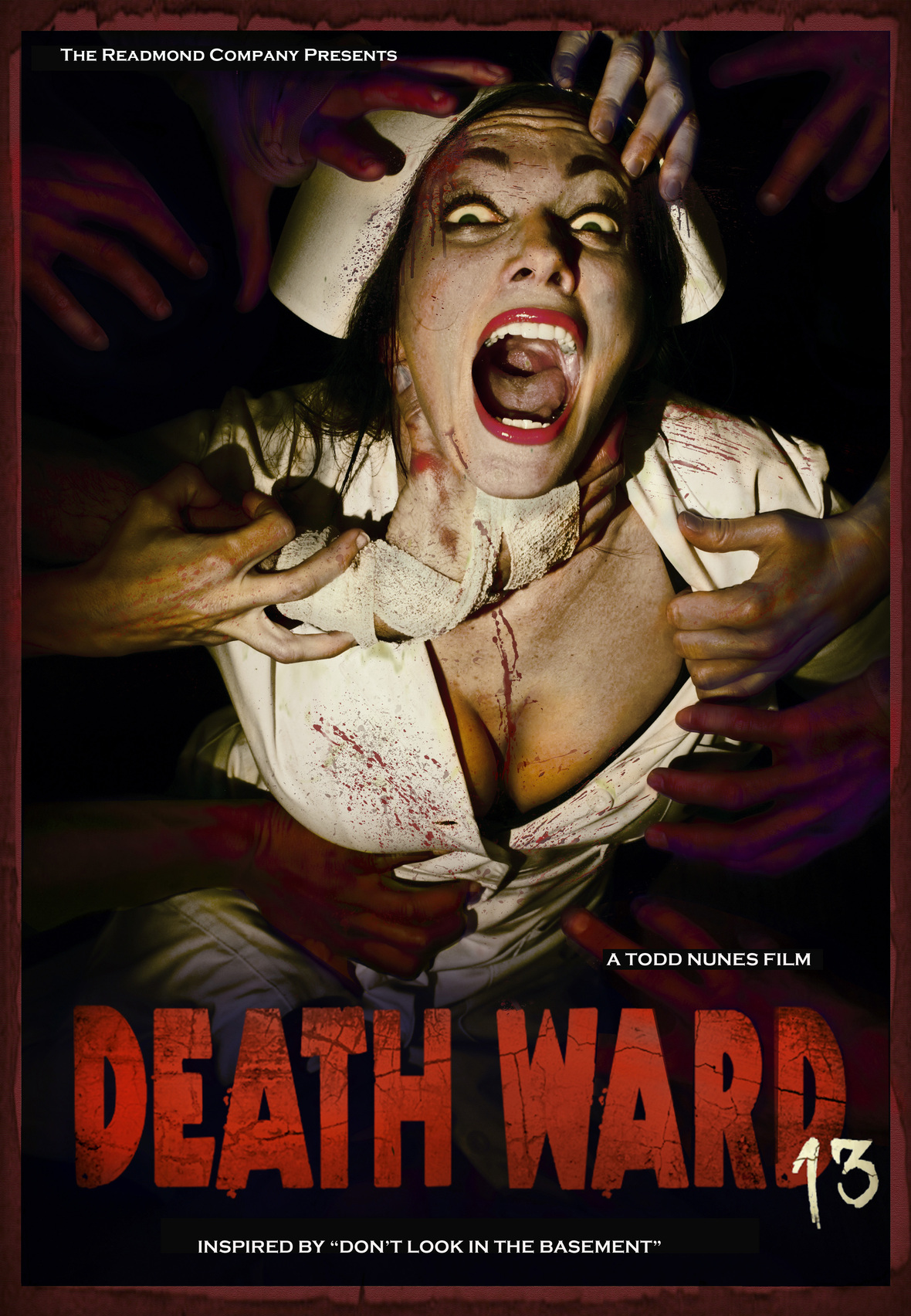 “I’m excited to work with Doyle …Doyle will be portraying a ruthless killer called The Duke – a psychopath and the most twisted and terrifying character in the movie. I’m a big fan of Doyle and his music and always thought he would make a menacing horror movie villain. With his threatening looks and massive build, this man will scare the crap out of everyone. Get ready for a horrifying ride!”