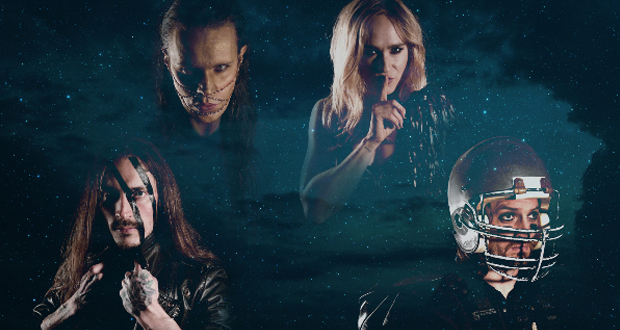 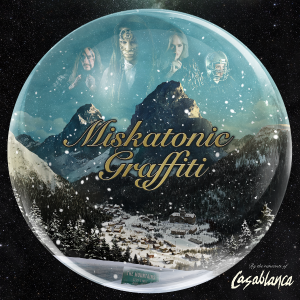 Dubbed The Golden Void version, it features Casablanca frontman, Anders Ljung (aka The Phantom), giving a spooky narrative of a story inspired by H.P. Lovecraft’s Cthulhu mythology, and revolves around The Originals, who ruled the Earth prior to the horror author’s Old Ones.

The added narration is broken up into introductory and concluding segments accompanying each track on Miskatonic Graffiti so that the tale flows smoothly as the music moves in and out of the storyline.

Continuing the Halloween spirit, Ljung declared: “There will be no pumpkins in the Casablanca windows this year.  Instead, we’ve decided to give you this trick and treat.  The Phantom was in a good mood and decided to share some of the material from his memoirs with all of you.”

This extended Golden Void version of Miskatonic Graffiti can be purchased exclusively on iTunes as can the original version.