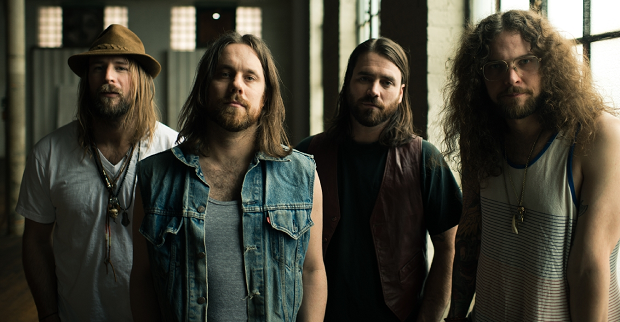 Juno Award-winning hard hitting rockers Monster Truck have released ‘Don’t Tell Me How To Live’, a video track that will appear on their forthcoming sophomore album due out in early 2016 via Mascot Records/Mascot Label Group.

Championed by the likes of Slash and Mike Inez, Monster Truck have toured extensively in Canada, the U.S, Europe and the UK alongside such iconic acts as Alice in Chains, Slash, Nickelback, Deep Purple, ZZ Top, Buckcherry, Alterbridge, Kid Rock and others, and played at major events including 2013’s Download Festival.

With two number 1 hit singles on Canadian Rock radio, a 2013 Juno Award for Breakthrough Artist of the Year and 2014’s  Juno Award nomination for Rock Album of the Year for their debut album Furiosity, ‘Don’t Tell Me How To Live’ offers a taste of what’s to come in 2016.