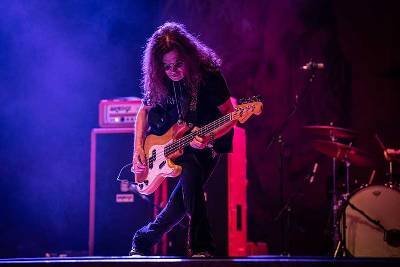 With his recent UK tour headlined as Glenn Hughes Performs Classic Deep Purple Live there are obviously a lot of happy promoters and venues out there following the sold-out shows and all concerned have been quick to take notice with a fresh set of concerts now planned for next year.

Rock and Roll Hall of Fame inductee Glenn Hughes joined Deep Purple as bassist and co-vocalist (with David Coverdale), and helped steer the legendary rock group in the progressive direction of Burn (1974), Stormbringer (1974) and Come Taste the Band (1975), while touring the world for three years.

“We’re currently touring a first set of dates in the UK and are looking forward for a second round in 2019,” Hughes said of the announcement.

The former Trapeze, Black Sabbath and current front man for rock super group Black Country Communion, will lead his solo group on an eight date UK 2019 tour where they will turn-back-the-clocks for a two-hour live extravaganza homage to his tenure in Deep Purple – one of music’s most seminal and influential rock and roll groups. 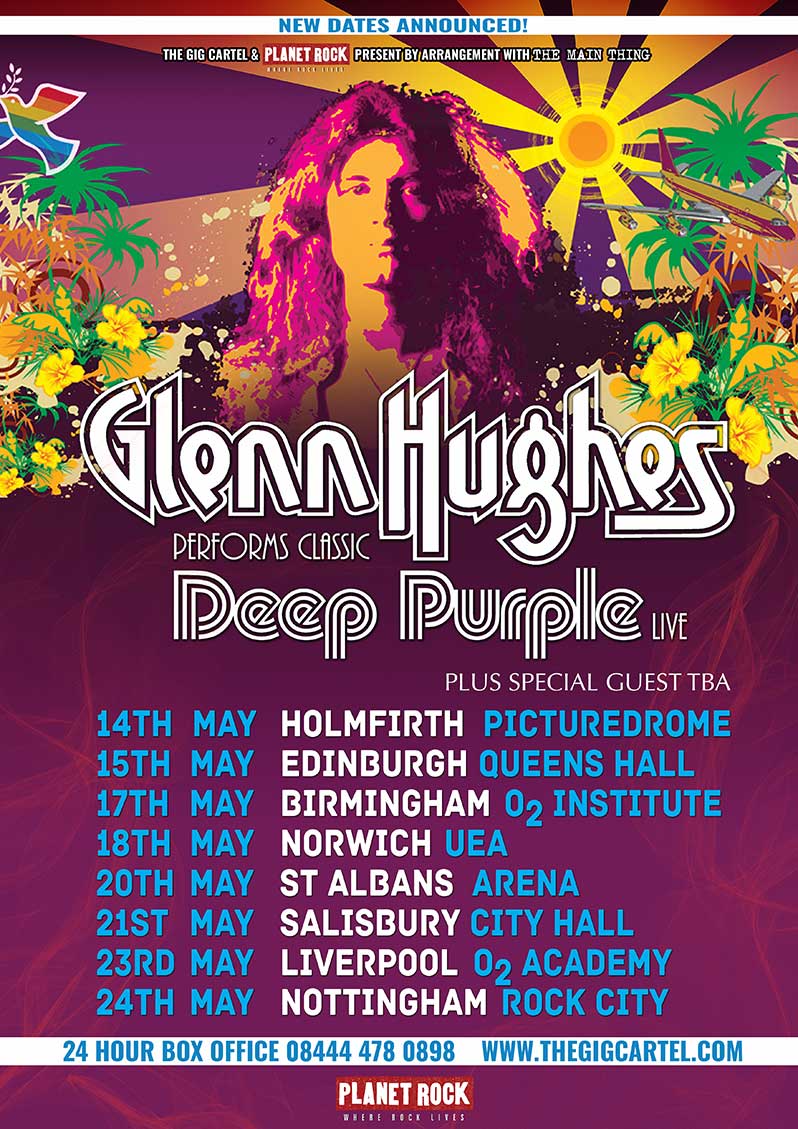