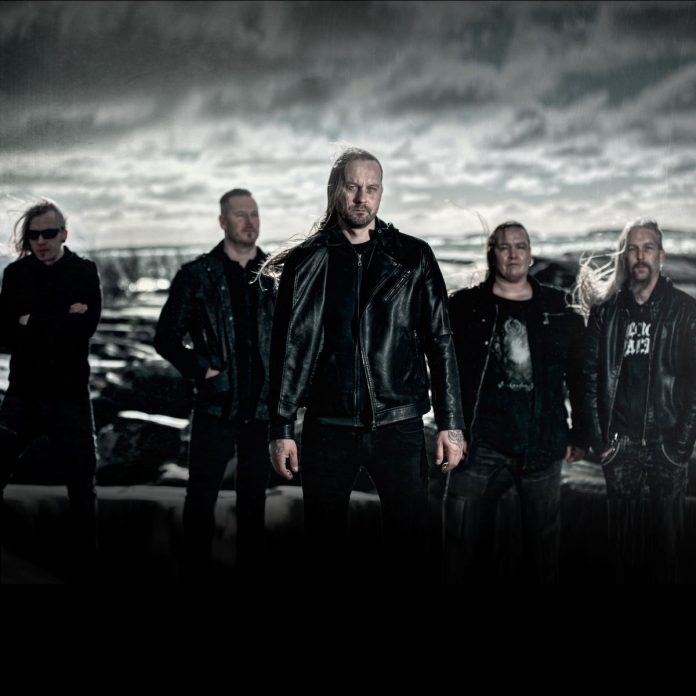 As for the album, word has it that there are: “complex instrumental passages, goose bump melodies and rough vocals.”

The song has been described as “Epic and sacred at the same time. Hard, fast and persistent, on the other hand touching and sinking into melancholy.”

You can check that out for yourselves by watching the official video for new single ‘The Lust Called Knowledge‘ here at RAMzine, alongside that of previous single, ‘Valley Of Sacrifice, Part 1′.

Cover art on Liberate The Unborn Inhumanity  is by Jan Yrlund, and the album features the tracks: ‘Cleansing Rain’, ‘Eternity’s Child’, ‘The Unborn’, ‘The Lust Called Knowledge’, ‘Valley Of Sacrifice, Part 1’, ‘Finality’, ‘Two Steps Away’, ‘Inhumanity’, ‘Pure’, ‘The Animal Within’, ‘Life In Black’, ‘Fragile Flesh’, and ‘Valley of Sacrifice, Part 2’.

You can pre-order the album here.