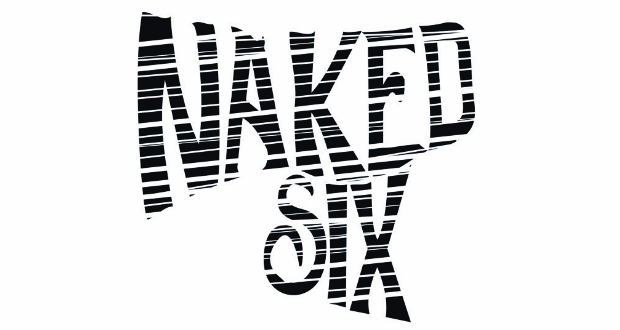 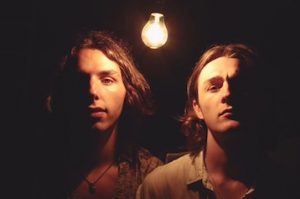 Hailing from York, guitarist and vocalist Seb Byford and drummer Tom Witts formed Naked Six in 2015, performing what they describe as “alternative rock/grunge/schizoid blues with the punk attitude of the 70s”.

TV appearances on Tony Visconti’s Unsigned Heroes (Sky Arts) and BBC Introducing has found their profile increase of late and if you’ve tickets for The Temperance Movement’s sold-out UK tour you’ll be able to catch them live as support.

Those in London on 8th December can also see Naked Six headlining a free show that will be taking place at The Lock Tavern. Those further afield who enjoy the single can also check out their appearances on Soundcloud and Youtube.