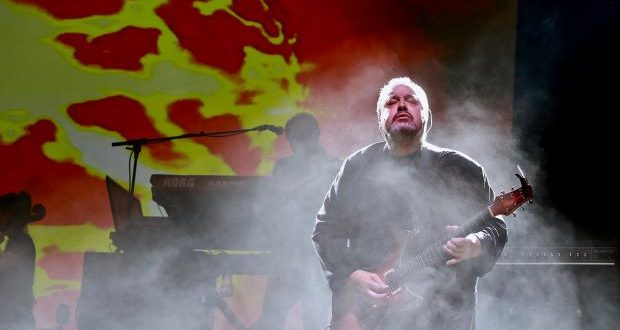 Marillion guitarist, Steve Rothery has released a brand-new single and accompanying video for ‘La Silla’, the first track taken to be taken from his forthcoming album Revontulet.

You can purchase ‘La Silla’ direct fromRothery’s Bandcamp Page by clicking here, and watch the video for it right here at RAMzine.

Taking advantage of crowdfunding opportunities for the parent album – A choice of purchase Marillion practically invented – Rothery will launch a campaign for Revontulet on 28th September from his own website, for release later in the year.

“The crowdfunding campaign won’t launch until September, but I thought it would be nice to release something in the current situation,” said the guitarist.