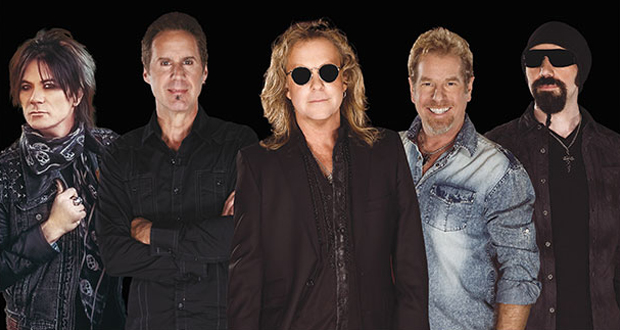 This special one-off London gig will be a warm-up to their forthcoming appearance at Hard Rock Hell on Saturday 14th March. On the night they will be performing songs from their multi-platinum 1983 album Midnight Madness (includes their smash hits ‘Sister Christian’, ‘When You Close Your Eyes’ and ‘You Can Still (Rock In America)’ plus songs from their 2014 studio album High Road featuring their recent single ‘Knock Knock Never Stop’.

Tickets for the Islington Islington O2 Academy show are available from the 24 Hour Box Office: 0844 249 1000, or can be booked online from Ticket Web, Eventim, Gigantic or See Tickets.