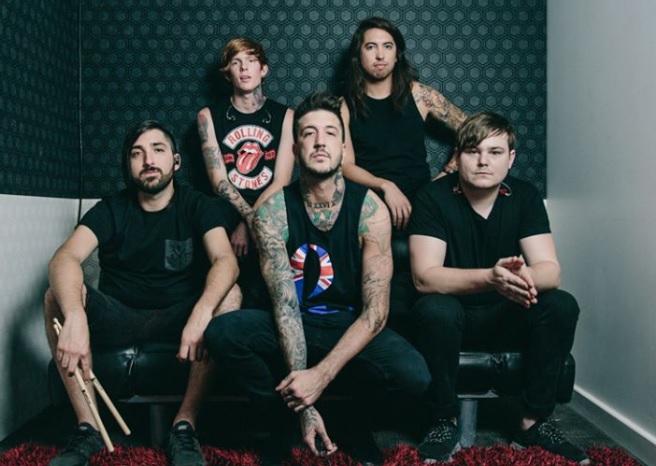 Of Mice & Men have released a brand new video confirming they are in the studio recording a new album.

“This new record encompasses everything we have ever released in our short career…Every track on the album was written with our fans in mind. I wanted to make every line come from a real life experience or struggle that I’ve overcome. It’s raw, and I really believe our fans will see that I tore myself apart to present them with the most real sound and message we’ve come out with to date.”