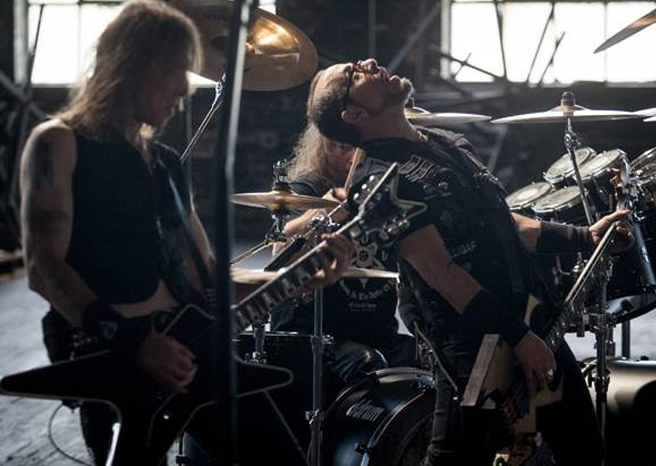 We have been waiting for the new OVERKILL album for a while now. The band have been hard at work preparing for the release of their 17th album ‘White Devil Armory’. We have now heard word of movement coming out from behind the scenes, as OVERKILL have now teamed up again with esteemed video director, Kevin J. Custer (CANNIBAL CORPSE, LACUNA COIL, HATEBREED, TESTAMENT). The band shot two videos with Custer for the new tracks ‘Armorist’ and ‘Bitter Pill’. Frontman Bobby ‘Blitz’ Ellsworth commented on working with Kevin:

The new album was tracked at Gear Recording and mixed by Greg Reely, who also worked on 2012’s The Electric Age. White Devil Armory will be in stores on July 21, 2014 via Nuclear Blast. 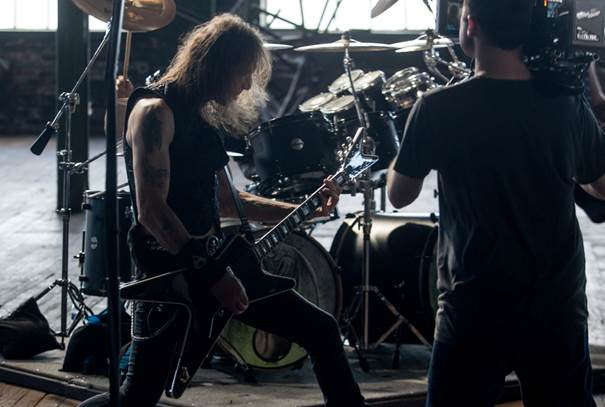