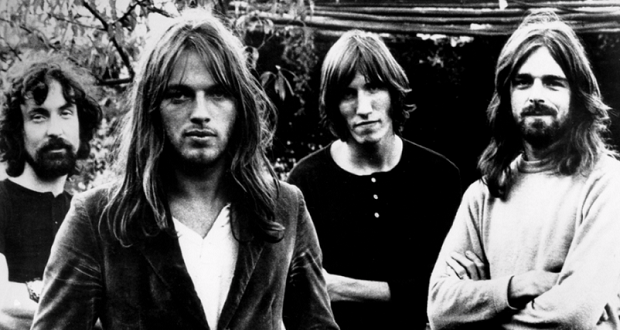 Lets be real. Pink Floyd is finished. David Gilmour has said it. Nick Mason has said it. Even Roger Waters said it, although that was in 1984. 2014’s The Endless River was the final goodbye for a band who’s career was spanned over 50 years.

What we have instead of a new album, are Vinyl reissues of Atom Heart Mother, the bands 5th outing and their first UK number 1 album.  Meddle, the album that many ‘Floyd fans feel was the album that re-started their career, moving on from the psychedelic sound of the 60’s to the sound we are more used to. Meddle also features the incredible “Echoes” that takes up the entire of Side B – listen to it below. Its mind-blowing. The third album getting the re-issue treatment is Obscured By Clouds, which was originally recorded as the soundtrack to the French film ‘La Vallée’ but released as a stand alone album in 1972.

In addition, previous re-issues of The Wall, The Division Bell, The Piper at the Gates of Dawn, A Saucerful Of Secrets, More, and Ummagumma are back in stock in the Pink Floyd web store.

Which one is Pink, again?