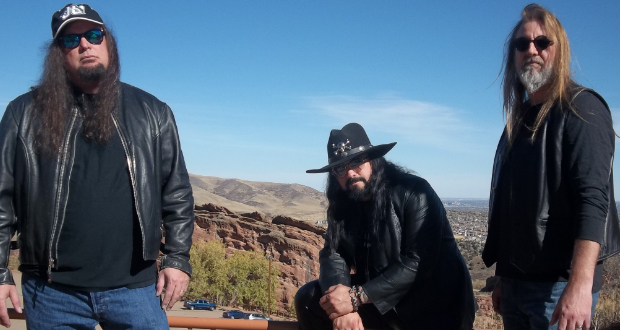 Cain’s life reads like a Chuck Palahniuk novel: Raised in an ultra-religious cult, with his mother, a father who was an absent musician and a stepfather who abused, poisoned, and almost killed him. Hopeless poverty and substandard living conditions was a way of life throughout his childhood. However, despite overwhelming odds, he found two passions, music and martial arts. The upshot of this when he began attracting notice was Flash magazine referring to him as “the 90s Iggy Pop” back then for his wild stage presence and thought-provoking lyrics. Meanwhile, having achieved a 6th degree black belt he also went onto work with the Guardian Angels. 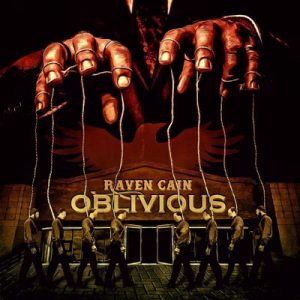 On the music front, Cain’s latest release, Oblivious, is a collaboration with guitarist and producer Tommy Harrison. It showcases his southern rock/ biker rock with a twist of philosophy in the song writing, with titles like ‘Bad Boy’ and ‘My Addiction’. Also, considering Raven Cain is also a direct blood descendant of the infamous pirate Blackbeard, it would seem he is merely keeping the family tradition of a chaotic and exciting life alive.

Oblivion is released on From The Ashes Records and available internationally through digital outlets, not least Spotify and Amazon.  While you can hear more from Raven Cain at Reverbnation.