Rhapsody Of Fire with Master Of Peace 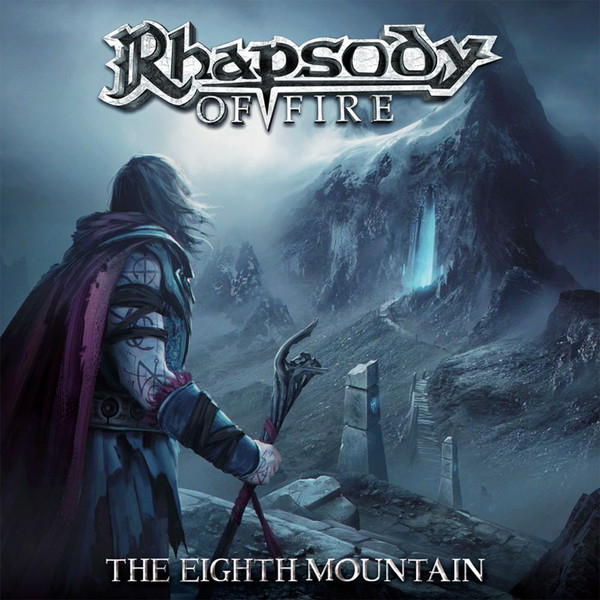 Rhapsody Of Fire has released a new lyric video for Master of Peace, a song featured on the symphonic metal band’s recently released album, The Eighth Mountain.

Developed by band members Roby De Micheli and Alex Staropoli as a part of what they’re referring to as the Nephlins Empire Saga, the band stated: “In this new song, our hero is facing the challenge to bring peace and make his army victorious while being painfully constraint to watch the battlefield turning red and witness the loss of countless lives under his command. All victories have a price.“

For more about Rhapsody Of Fire’s The Eighth Mountain at Ramzine click here.