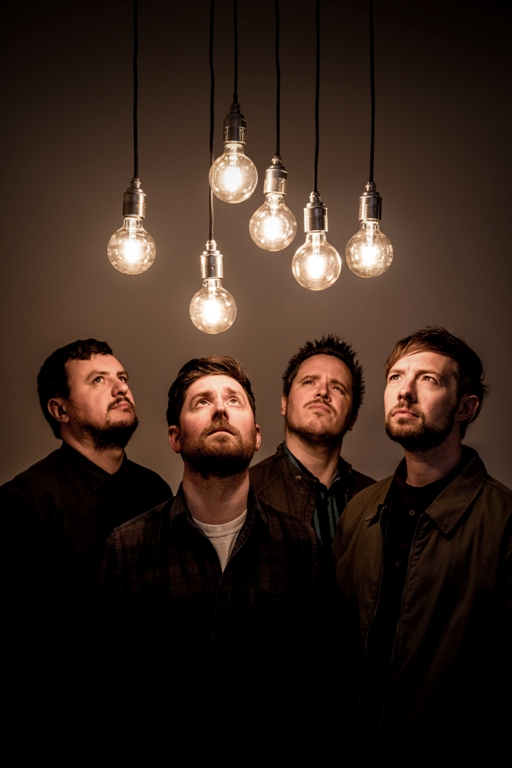 ‘Smokes’ features a guest appearance from actor and writer Richard O’Brien, renowned as creator of The Rocky Horror Picture Show (and the original Riff Raff), star of such films as Dark City and host for The Crystal Maze TV series.

The single is out now via Drakkar Entertainment, as is the parent album, and you can check out the video for ‘Smokes‘ right here at RAMzine.