The song was written by the band alongside Ricky Warwickof Black Star Riders, The Almighty and Thin Lizzy fame. The frontman also added backing vocals to the chorus.

“When writing ‘Dead Run’, Ricky and I explored lyrics we had written about people in our lives who had struggled with addiction,” said Anchor Lane’s own lead singer Conor Gaffney.

“It was a special moment when we realised that we’d both written lyrics at different times which worked so well together and that really gave us a strong foundation to build on.”

“Toby really wanted to capture the power and energy of the track,” said drummer Scott Hanlon of Casino producer Toby Jepson’s work on the track. “We recorded every take fully live with minimal overdubs. By the end we were exhausted but it was worth every take.

The band has a number of live dates coming up, that are listed below. 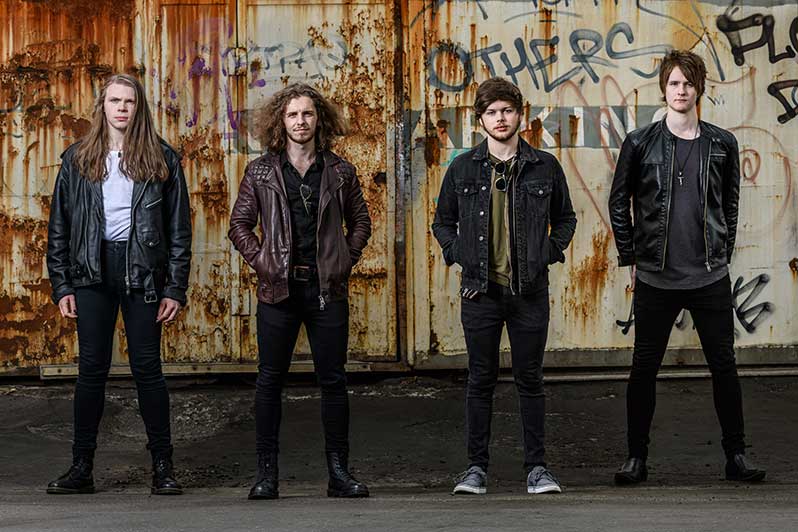 For more information on Anchor Lane at RAMzine click here.