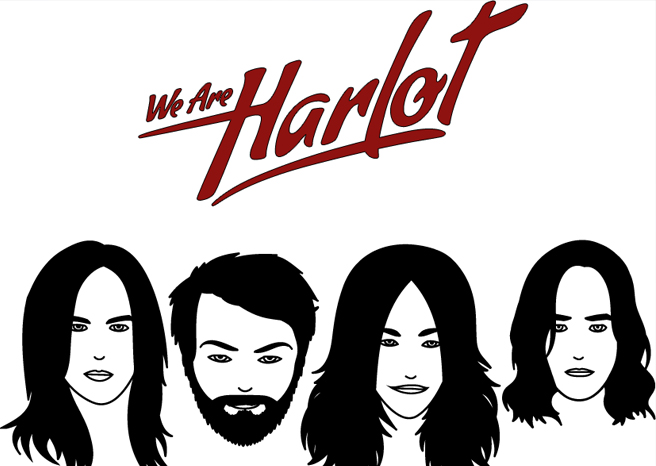 “We are beyond excited to be a part the Roadrunner Records family of Artists,” stated Danny, Jeff, Bruno and Brian. “It’s been a long road getting here, but nothing was going to or ever will detour this band, and Roadrunner has been there championing us from the beginning. When it came time to sign a deal all the labels came calling, but only one got the call back. Roadrunner Records’ foundations were built on great rock ‘n’ roll bands, bands that we love, and we are here to continue carrying that torch and shaking those foundations.”