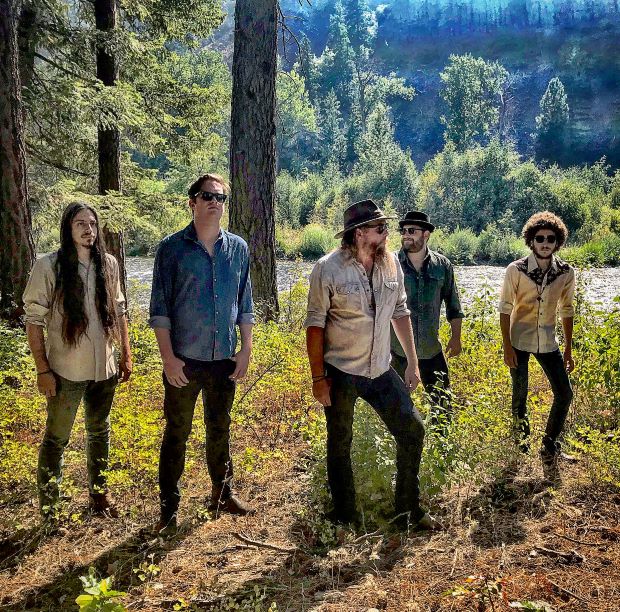 American southern rock band Robert Jon & The Wreck release a brand-new album going by the handle, Last Light On The Highway, that will be released worldwide on Friday 8th May.

You can pre-order the album direct from the band’s website by clicking here and ahead of Last Light On The Highway’s release Robert Jon & The Wreck release new single ‘Oh Miss Carolina’ today.

In fact, you can watch premiere the official music video to ‘Oh Miss Carolina’ right here at RAMzine.

Recorded across both the United States and Australia, and self-produced by the band, Last Light on the Highway will be available on CD, vinyl, limited edition deluxe coloured vinyl (blue and white speckled) and various bundles formats.

Robert Jon & The Wreck has been together since 2011, fine-tuning their sound playing to packed houses across the USA and Europe, being nominated for several awards ad albums charting in international territories.

Robert Jon & The Wreck are due to tour from May through to July, and while promoting the new record they plan to also record a new live concert double LP. 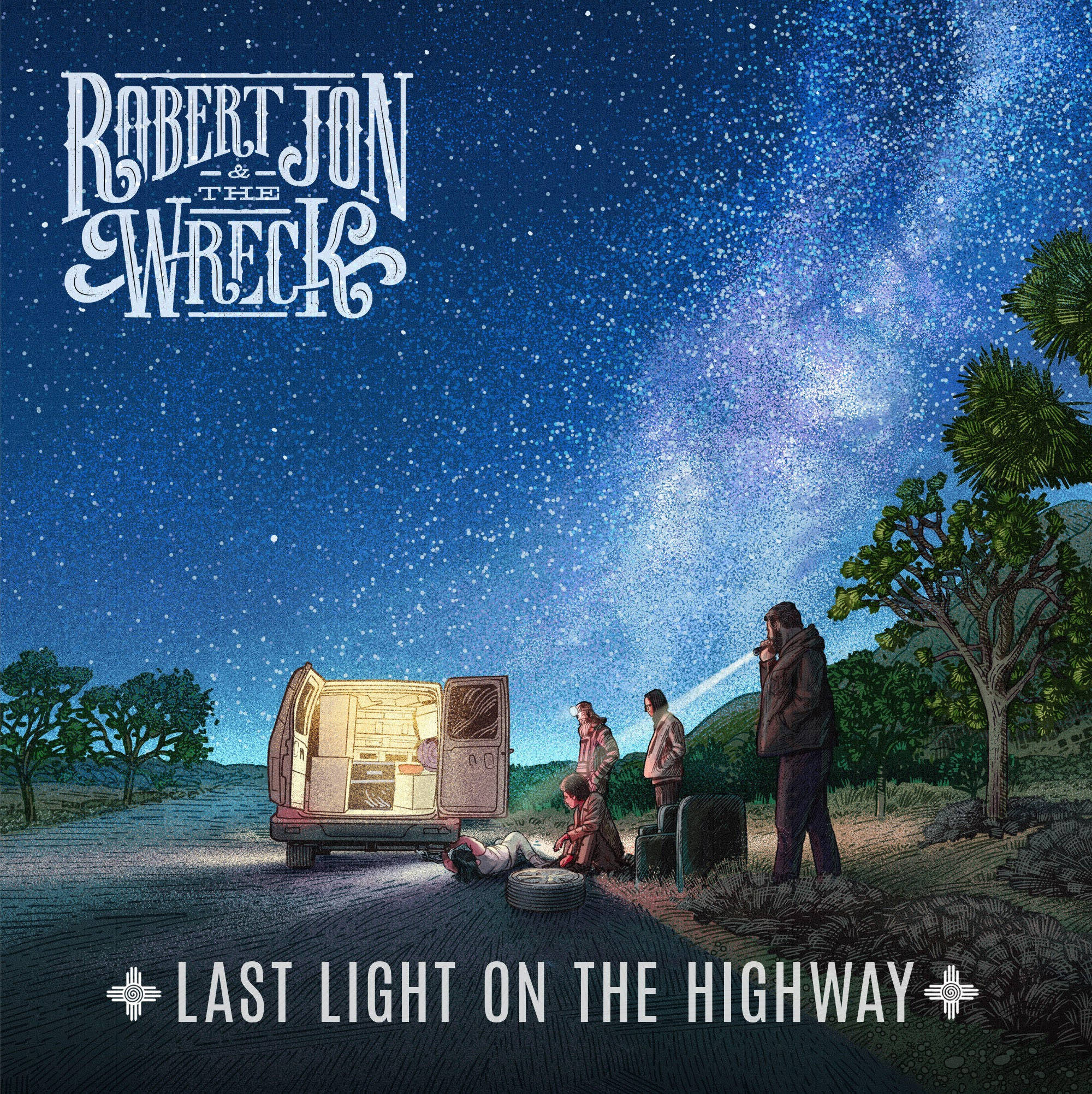