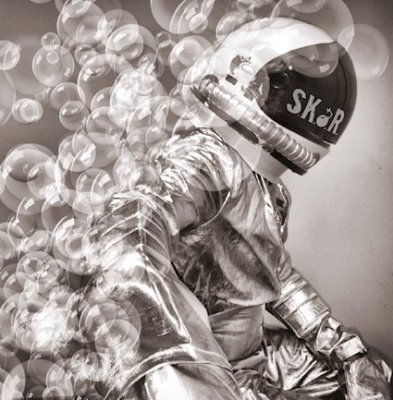 S.K.o.R… Or Some Kind of Rubus to give the Swedish band their original full name have a new album out in the form of Rubus Tellus, on GMR Music.

Described as both original and commercial, and said to be 2018’s answer to bands such as The Sweet, Nazareth, Slade and a touch of Aerosmith perhaps, in that they perform “great poppy hard rock”, the band were formed back in 2006 by lead vocalist Emil Gammeltoft – The singer having also recently appeared on an EP by former Nazareth guitarist Manny Charlton’s No Borderz.

Rubus is Latin for a large and diverse group of flowering plants in the rose family. Gammeltoft picked the name after noticing milk cartons had the northern Swedish landscape flower rubus arcticus on the packaging, added the off-handed opening titling, and then shortened it to an acronym as that was how their fan-base were referring to them.

S.K.o.R’s original intent was to combine folk music and hard rock, releasing several EPs and their debut album Smorgasbord in that vein on their own label. The band scored a minor Swedish hit with ‘Chop Song’ in 2011, but with line-up changes and a desire to rock out harder they redefined their direction as of 2015. Now, in 2018 with a line-up featuring Gammeltoft on vocals, guitarist Lorenzo Fugazza, bass player Anders Thorgren, and drummer Mally Hoxell they are bringing out Rubus Tellus.

The album was produced by their drummer, and recorded at S.K.o.R’.s headquarters studio in Stockholm with parts of it also in the village of Junsele in the north of Sweden (actually in a northern zoo!).

The poppy, catchy first single ‘Bubbleman’ opens the album and “is about breaking free from the norm. To dare to be who you really are can sometimes be difficult. The song addresses that, breaking free from the bubble most of us live in,” said Gammeltoft, while ‘Rhythm ‘n Blues’ is somewhat autobiographical, relating to his musical road to Stockholm from the northern Swedish town of Luleå where he was raised. ‘Hell to Pay’ is an acoustic track that tells the story of someone being used at work by a boss who uses dirty laundry to weed out his staff and ‘Mystify’ is about making life more interesting than it really is – “about trying to push anything you want to get something out of,” explained the frontman. 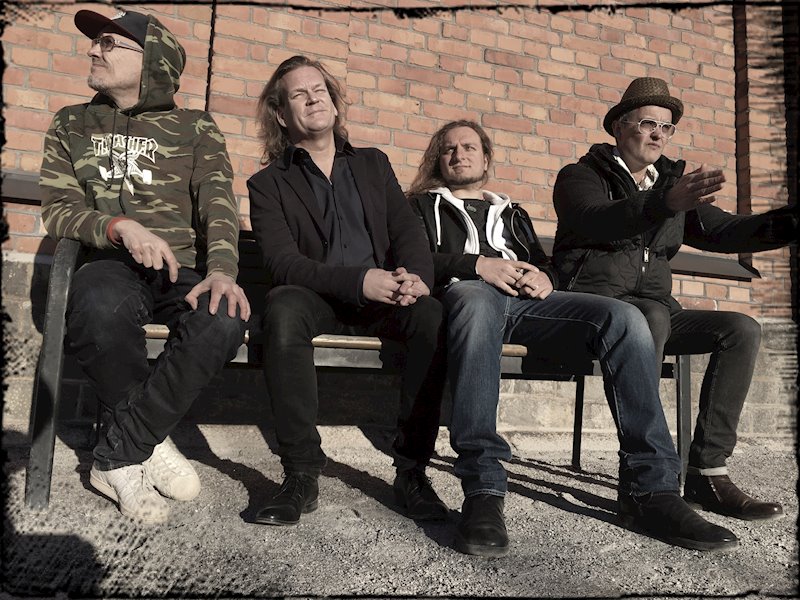