Sabaton reveal title of their first ever live DVD 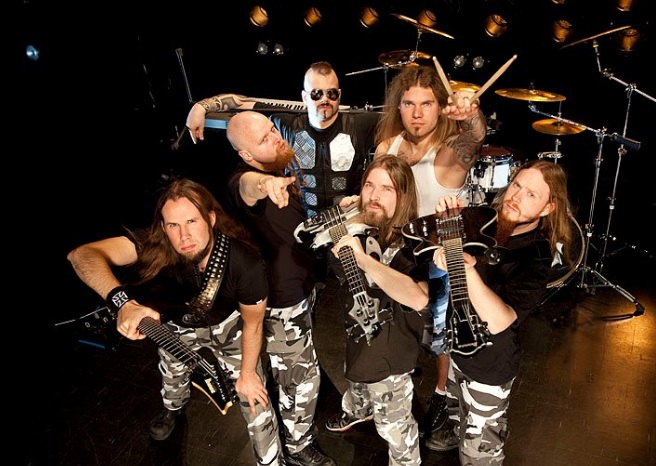 Swedish power metallers Sabaton have revealed the title and release date for their first ever live DVD/Blu-ray.

Get all the information on the upcoming release in a statement released by the band below!

“We can now confirm the release date of the DVD/Blu-ray we recorded last year. It will be released in the UK on September 23rd, 2013 via Nuclear Blast Records.

The title of our first ever real DVD/Blu-ray release is ‘Swedish Empire Live’. More details will follow soon. We can tell you that we have watched this countless times and feel very proud and cannot wait to share all this with all of you.

You are in for a great surprise!”

The boys have promised more news on the release soon. Don’t forget to catch Sabaton live at this year’s Bloodstock Festival.