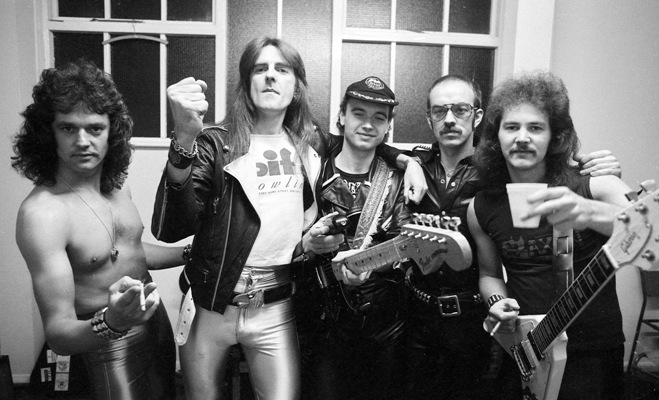 Saxon – Decade Of The Eagle is a new deluxe anthology featuring 34 tracks, that looks back at  Saxon’s first decade as they built their reputation across heavy metal’s landscape. It will be released on 17th November through BMG.

Decade Of The Eagle spans the band’s first nine albums and during which time they notched up five top 40 albums and four top 20 singles. The retrospective comes in the form of four LP (180g vinyl) and two CD deluxe editions in a gatefold sleeve with a special metallic embossed coin on the cover. They also include new liner notes by vocalist Biff Byford  documenting the band’s career during their first decade, alongside rarely seen and classic photos from the era.

“These are the albums from a time in the eighties that moved a generation of rock fans around the world, when British rock was once again at the forefront,” said Byford. “Great times – never to be forgotten and still reverberating to this day.” 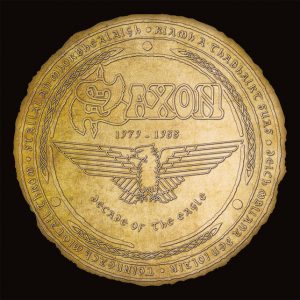 Saxon – Decade Of The Eagle can be pre-ordered by clicking here.