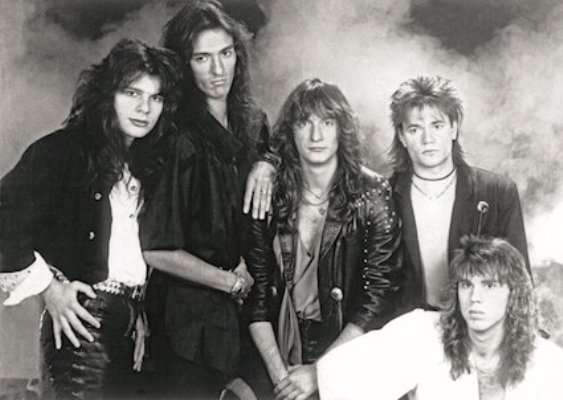 Berlin power metal band Tarot Beyond have had their debut album released on 20th Century Music… Twenty six years after it was first recorded!

Back in 1990 Tarot Beyond were hand-picked to jump in and record at Dierks Studios when The Scorpions backed out of their then current agreement with the studio.  Accept drummer Stefan Kaufmann was set to produce the album. However, it never happened.

“To make a long story short, we were young and green. So we missed our chance and went down the road so many bands had gone before us. The road to nowhere,” recalled band members Harry Amthor (vocals), Marc Alexey Papanastasiou and Nils Brandt (guitars), Martin Böttcher (bass) and Martin ‘Mosh’ Breitenbach (drums).

However, back then demo tapes were all the rage, with bands selling them hither and yon too, and someone remembered Tarot Beyond had made one. “We got an email. A pretty wise guy had remembered the opening song ‘Atlantis’ from that demo over the decades and asked for more! This was the start of our rebirth.”

The individual members started searching family cellars and a lot of other stuff was also brought to light. Some recordings sounded okay, other a little noisy. “Although not every recording is on the best technical and musical standard, there are gallons of spirit in it. So we remastered the old tapes as best as we can and give you now the change to join a German hard rock band that has returned from the beyond.”

The Tarot Beyond album is available by clicking here. 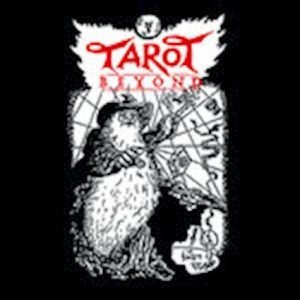