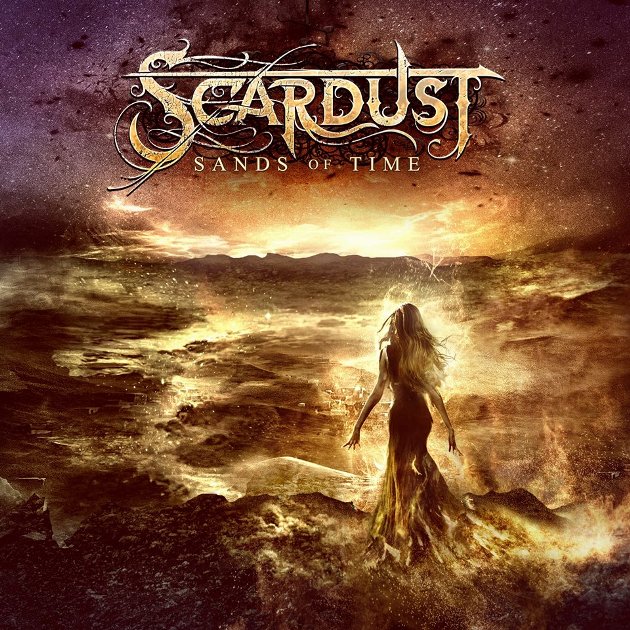 Following dates played in the UK this July, Israeli symphonic/progressive metal band Scardust saw their debut album Sands Of Time find an international release, they have released a lyric video for the track ‘Out Of Strong Came Sweetness’.

‘Out Of Strong Came Sweetness’ featuring guest vocals from

“‘Out of Strong Came Sweetness’ is a key phrase in Samson and Delilah’s Biblical tale,” said the band.  “The song is written and performed as a duet between the two main characters – Samson (Kobi Farhi) and Delilah (Noa Gruman).

“The first verse represents Samson’s character, the conflicts he has to deal with and his blind attraction to Delilah even though she is on the enemy’s side. In the second verse, Delilah tells how she convinced him to tell her the secret to his powers (which is the length of his hair).

“The chorus is a direct quote of the key phrase of the story. It’s basically a paradox, represented by metaphors, that is integrated in all different parts of the story.”

You can order Sands Of Time here and watch the lyric video right now at RAMzine.