Long, Long ago, (OK, maybe not all that long ago, but a good couple of years at least!) I found myself the pleasure of witnessing Jared James Nichols live for the first time. That was that, I’d been sold on his music for a year or so beforehand and was over the moon at the chance. Having then seen him a good few times since, I found myself getting a little itchy and wanting a headline show, and finally it happened!

On a quiet Thursday evening, many are prepping for a journey down to Maidstone from Ramblin Man fair that weekend, but those that were able, found themselves getting a great warm up show with a man that once opened the main stage there, along with a fantastic support act that sadly, didn’t quite make it through to play (the people of Ramblin Man missed a real treat here!) That support act would be the one and only Vambo. Going in blind, I had no idea what to expect with them, and it didn’t even take until the first song ended to be blown away and have their name permanently etched in my mind.

They bring a fresh take on the classic rock sound and don’t end with it there, their talent is impressive, just as much

as their live show. The local London lads channel themselves along the lines of Deep Purple and Black Sabbath at points, but sound completely fresh and extremely dynamic. They clearly love the art of their craft, and each individual players character shines brightly through as they play. Being the only support, they’ve a mammoth task ahead in drawing in the crowd, but with that comes the benefit of not having to worry about clearing off the stage early just after doors open, and as if their original music wasn’t good enough, then you’d be sold on their covers of Deep Purple and Led Zeppelin, it isn’t often that there is something that you can’t think of wishing a band might change to improve their show, but with these it is exactly that, they are absolutely flawless, and as if being nice guys to boot, an absolute pleasure to witness!

While they may have been a delight and surprise for a few like myself, Jared would be one where you know exactly what you are getting. For a good number of people, their first introduction to JJN would be on the news of supporting Zakk Wylde, Zakk always has a great taste in bands and bringing them along on tours for people to get introduced to. For me my first introduction of some of my absolute favourite bands are courtesy of the man, Godsized, Crobot, Black Stone Cherry, and of course Mr Nichols. It seems the same for many in the crowd that are adorning their BLS vests and shirts and getting themselves right down the front for a perfect spot (much to a bit of an annoyance to us photographers!) but if Jared is anything, it’s a fantastic showman that will include everyone.

The luxury of a headline show is we finally get to see him in all his glory, and everything gets thrown in, from the blues rock that is the foundation of the JJN sound with songs like ‘End of Time’, to the more upbeat rockers like ‘Last Chance’ and then the more soulful, funky material like ‘Honey, Forgive Me’; and of course we could not forget the brand new single that strips it all right back and pulls on the heart ‘Nails In My Coffin’. Interacting with the crowd at any chance, and throwing his size around the stage as though it’s always the last show of his life and in an arena, it makes for the perfect intimate show. The tiny venue that can hold a mere 250 people isn’t full, but with the warmth of everyone enjoying themselves, you’d think it was.

The fun isn’t limited to the crowd either, clearly enjoying their time on stage, one of the greater moments came with a moment lost in translation from the crowd chanting ‘down it!’ to Jared having a drink and mistaking them for calling him darling, eventually it all works out and two seconds later the beer is gone. While the going is good. Here comes another moment of fun near the end of the set to really make him one with the crowd it isn’t something that hasn’t be done by artists before, but I do wonder if he allowed his friend and inner Zakk Wylde come out as he jumps down to the floor and walks into the centre of the crowd for the solo of ‘Run’. Absolutely sensational.

Around this time, us included, we are fighting our urges to stay all night knowing there will be more, including his fantastic rendition of Mountains ‘Mississippi Queen’ and if like us you’ve 100 miles to travel home before doing it all again the next day and then some for Ramblin Man Fair, it’s usually best to slip away before the masses.

Blues Power is definitely here to stay though that is for sure! It isn’t often that you get to witness such a rising star in such an intimate venue of his own tour, and with any luck, it won’t be long until he returns to a much larger stage and crowd. If ever anyone has earned it, it’s Jared! 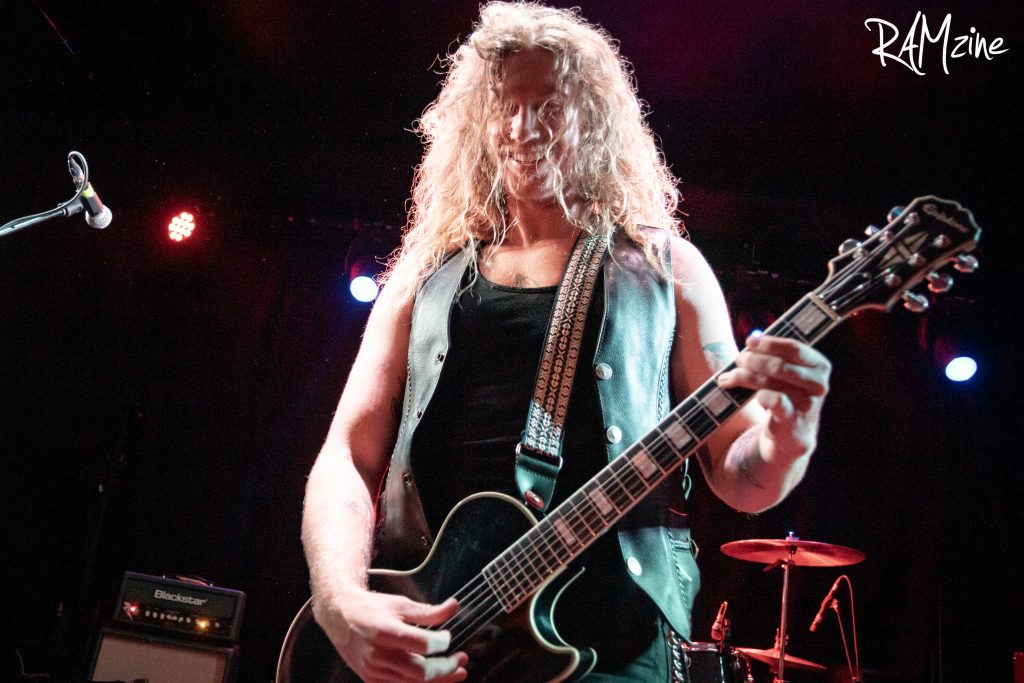 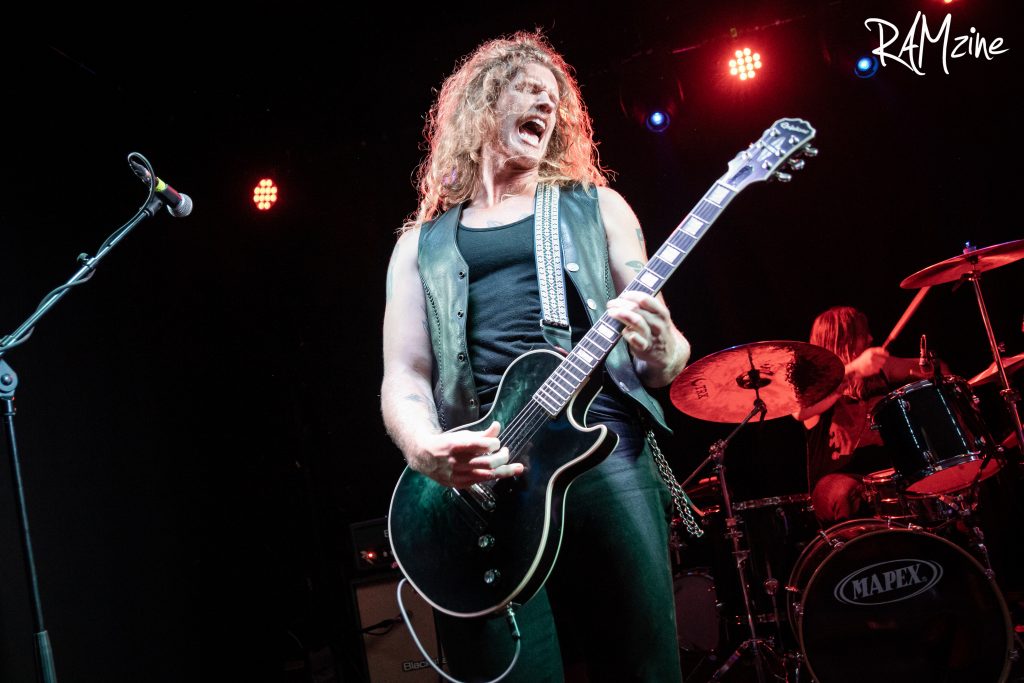