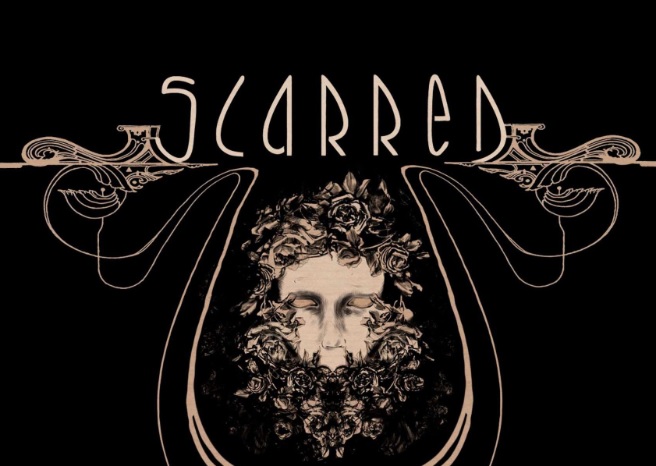 Luxembourg based death metal band Scarred have been together since 2003 and started off as a thrash metal experiment. Nowadays they are seen as a death metal outfit.

This week, Scarred proudly released their first full-length debut album Gaida Medea. The album was mixed and mastered by Jochem Jacobs and also featured a guest solo from Attila Voros of Nevermore and Leander Rising. Stream the album below!