See the trailer for ‘The Loudest Silent Movie On Earth’ 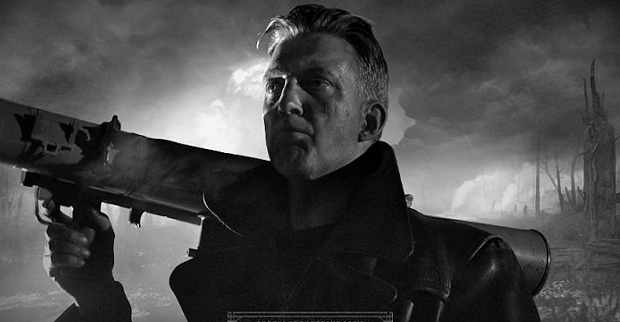 Belgian-Swedish visual artist Bjorn Tagemos has directed a movie called Gutterdämmerung, which has the tag-line ‘The Loudest Silent Movie On Earth’.

Watch the trailer below:

The plot involves a fallen angel and a satanic guitar. The movie will tour and be accompanied by a live rock band. Dates will be released later this year. 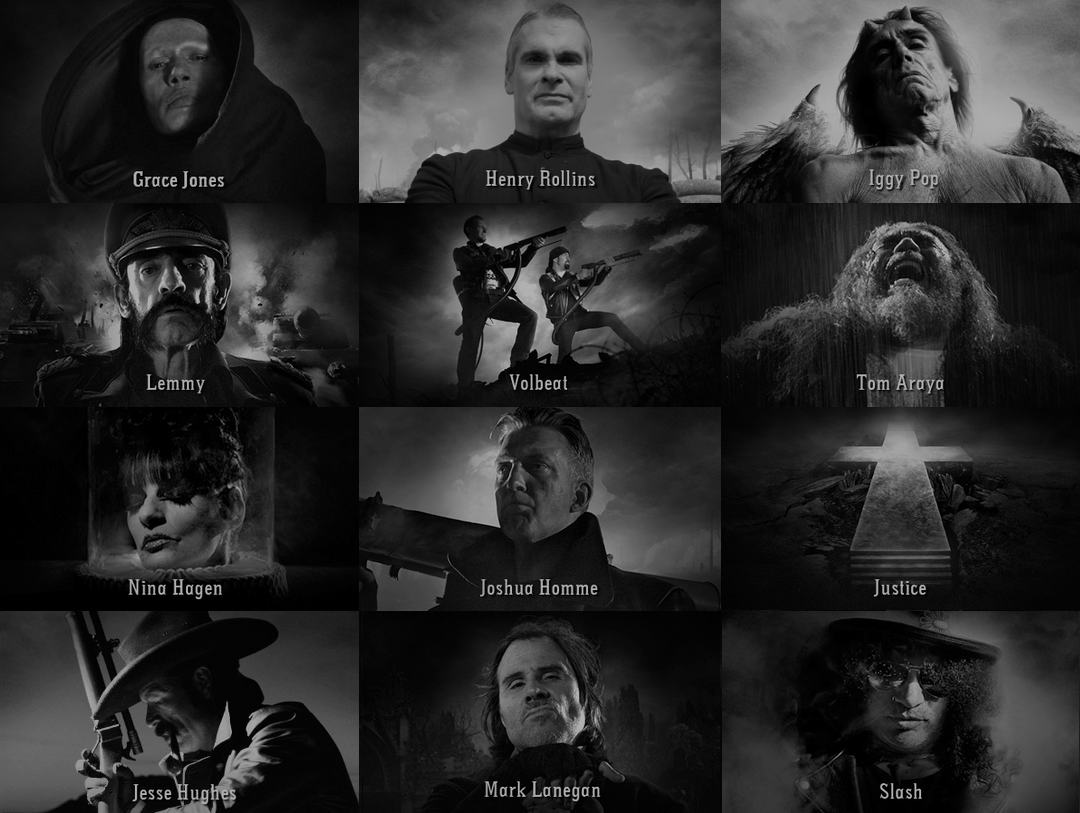 Should there be more movies with live rock soundtracks? Let us know in the comments.