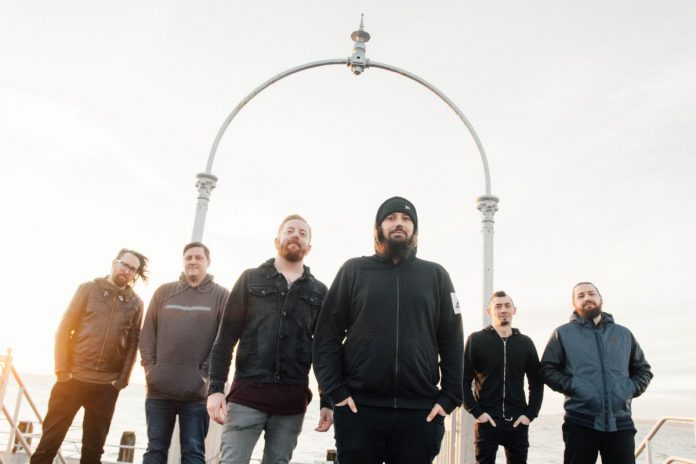 UK electro-nu-core six-piece band Seething Akira has signed an exclusive, multi-album record deal with independent future-rock label FiXT that will see a plethora of releases in the coming months ahead.

The band has just released a new video for the title track of their recently released album Dysfunctional Wonderland – And you can watch it right here at RAMzine.

“Dysfunctional Wonderland is predominantly about the human mind, how it processes information for either good or bad, and the lack of control on how it decides to process this information,” said the band.

“From questioning common beliefs to the malfunctions, and how it can be altered as a consequence to actions beyond our control, both by means of advertisement and social media platforms, to targeted mental assaults.”

“We’re extremely excited to reintroduce Sleepy Skeletor to the masses, but this time with the power of FiXT behind us!” said the band. “Tracks from this album has taken us from major UK festivals to European tours, so we’re excited to present these classic tracks to as many ears as possible!”

In recent months they have also released brand new singles in ‘Smile Thief’ and ‘The Fallen’.

Sleepy Skeletor is available now on all platforms from FiXT. You can order new album Dysfunctional Wonderland and the band’s singles here.

Seething Akira has been tearing venues apart with their incredible, high energy live performance since 2012 and look set to do so again now the UK exits from lockdown.

The band recently completed their Dysfunctional Wonderland UK Tour, hitting ten cities. The 6-piece group also recently performed at Bloodstock 2021 and Victorious Festival and have been invited to the Heavy Metal Music Awards.