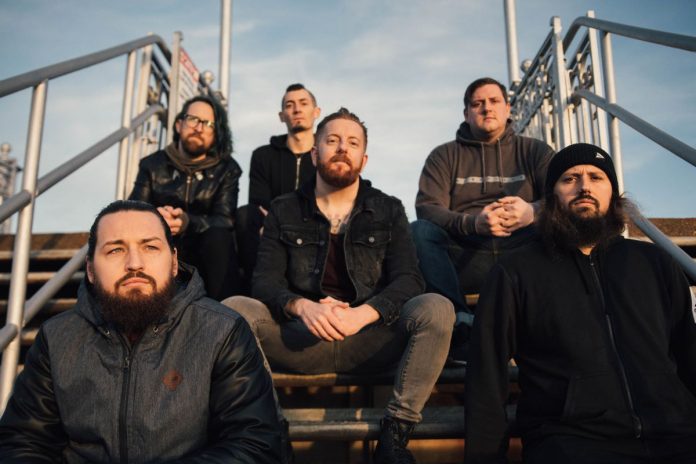 Five-piece electronic rock band Seething Akira will be playing the Download Festival in 2021, but you can get hold of their latest single, ‘Gravity’, post haste.

Seething Akira combine rock riffs, rap rhymes and harmonic vocals, and in the past self-released a series of singles and more recently the Sleepy Skeletor album, before signing with the London-based Alternative label Armalyte Industries, from whom you can purchase ‘Gravity’.

You can watch the video to ‘Gravity’ right here at RAMzine.

The previous video releases by Seething Akira include ‘I Am The Devil’, ’The Islander’ and  ‘Airstrike’.