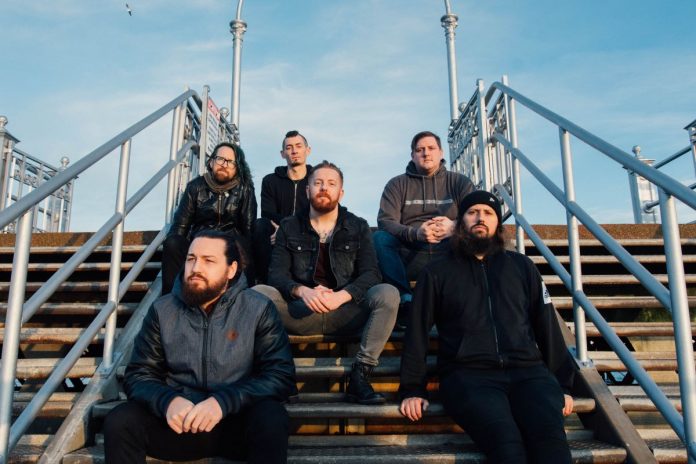 The award-winning Seething Akira hits the ground running this year.

Known for infusing rock, electronic dance music, drum & bass with shredding metal guitars and vocals they kicked off 2021 with the single ‘Knock Off God‘, described as “a twisted aural assault” while preparing the way for a new album release later this year, then followed that with ‘Kenneth Dopeland‘.

In March they released the single ‘Lucid Dream‘, featuring Stu Sarre. Now, one month later they have yet another single out in ‘Ded’.

You can watch the official videos to all these latest singles right here at RAMzine.

Having remixed for electronic crossover legends such as Pig & Empiron and worked with Ex-Prodigy Jim Davies, Seething Akira are set to become the future curators of crossover music.

These single releases are all precursors to new album, Dysfunctional Wonderland, due out on 16th April.

Seething Akira had been tearing venues apart with their incredible, high energy live performance since 2012. With UK and EU tours under their belts, the band have put their stamp on festivals such as Victorious, Bloodstock, Camden Rocks, Techfest and Festival De Musique (Belgium) amongst others, and fingers crossed you’ll get to see them live.