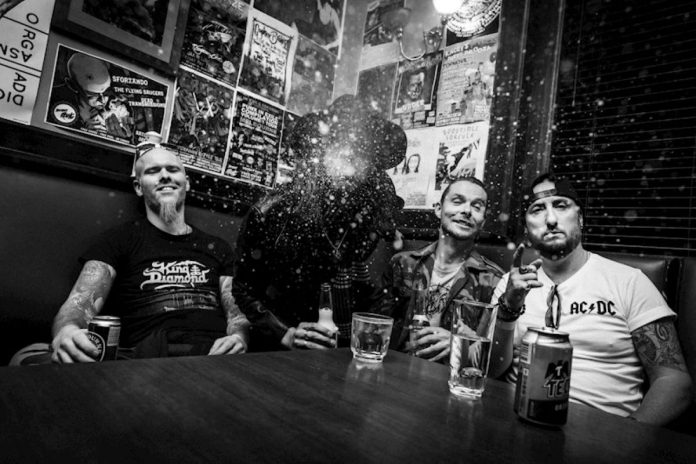 Melbourne based rock band Shotgun Mistress are set to release their first track for 2021, ‘Bleed Me Out’, through Crusader Record on 3rd May.

‘Bleed Me Out’ is an explosive dose of pure indie contemporary hard rock in the band’s trademark style set to follow last year’s chart and radio plays gain.

The band’s intended trajectory looks secure and there’s much anticipation for the release of their debut album.

You can pre-save/order ‘Bleed Me Out’ here.