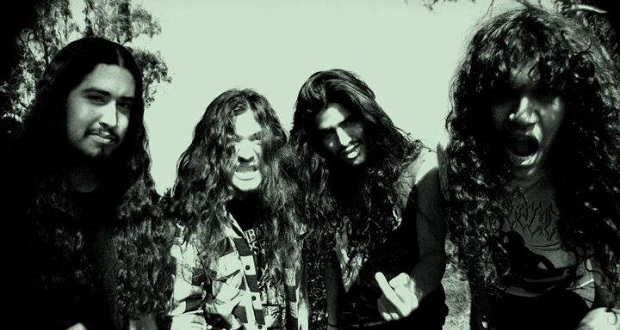 Along with a preview of the artwork, the album is set to be released on 13 April 2018 via Dark Descent Records in North America and Century Media Records for the rest of the world. 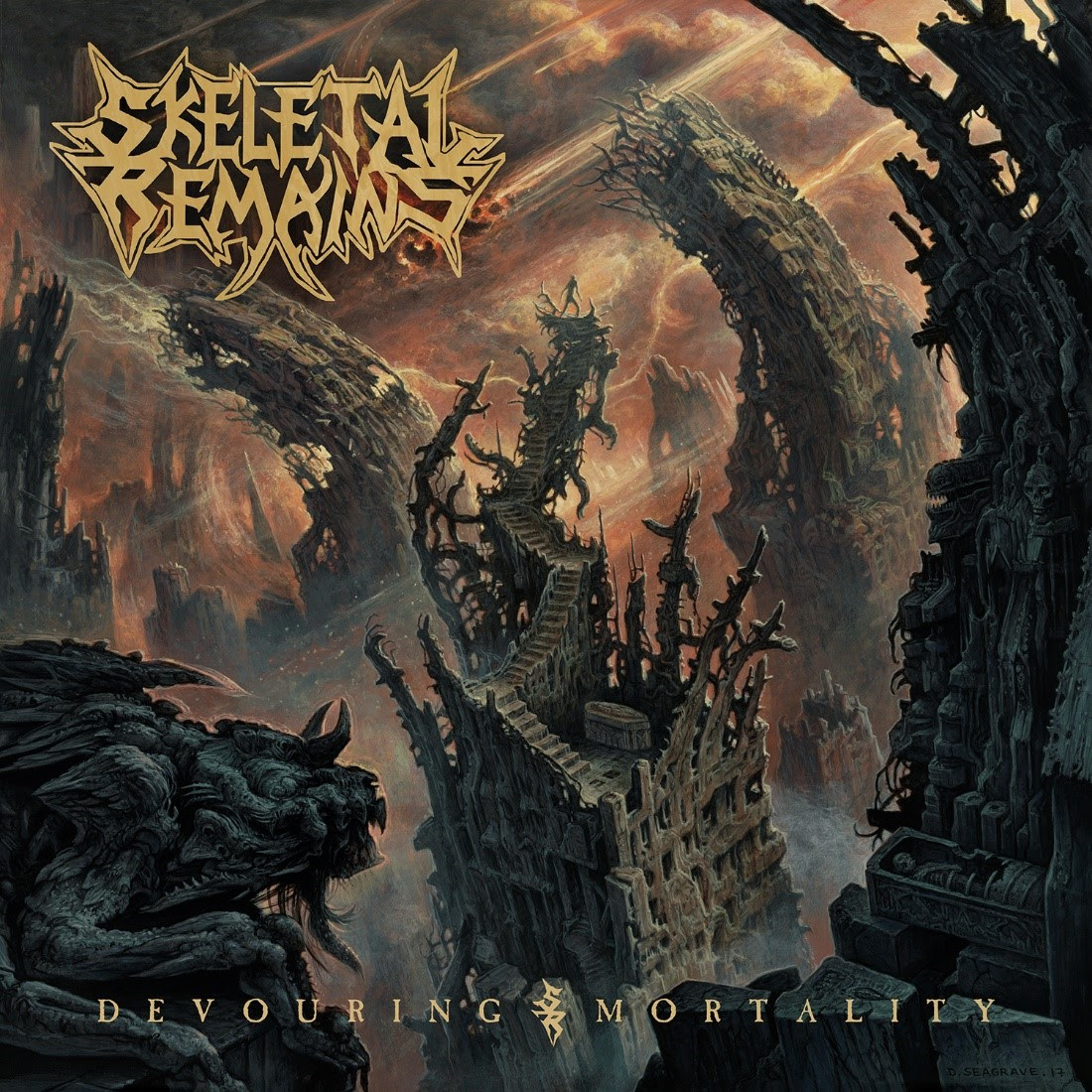 Devouring Mortality will feature cover artwork by Dan Seagrave (Entombed, Morbid Angel, Pestilence) Vocalist and guitarist Chris Monroy had this to say about the upcoming release:

“We are extremely excited and eager for the release of “Devouring Mortality”. Having the opportunity to work with Dan Seagrave on the artwork was a dream come true for us. And Dan Swanö, man he really made our album sound huge and heavy as fuck! It is a true honor to be able to work with these two legends. We can’t wait to share it with all the fans of death metal!”

Check out ‘Obscured Velitation’ form their last album for a flavour of what they can do:

SKELETAL REMAINS formed as Anthropophagy back in 2011, released the two much lauded studio albums “Beyond The Flesh” (2012) and “Condemned To Misery” (2015) via German label FDA Rekotz, constantly toured Europe, the US and Japan, performing at such renowned festivals as Maryland Death Fest, Party.San, Brutal Assault, Obscene Extreme and Hellfest.

‘Devouring Mortality’ will be released in various vinyl editions, on CD, tape, and all digital platforms. More details to be announced soon.