Slayer’s Jeff Hanneman has passed away 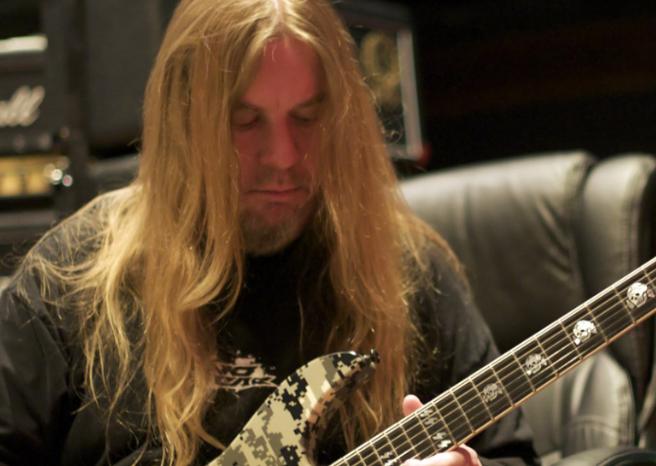 We are utterly devastated to report that founding member and guitarist for Slayer, Jeff Hanneman, has died at the age of 49.

The band posted the following statement on their Facebook page:

Slayer is devastated to inform that their bandmate and brother, Jeff Hanneman, passed away at about 11AM this morning near his Southern California home. Hanneman was in an area hospital when he suffered liver failure. He is survived by his wife Kathy, his sister Kathy and his brothers Michael and Larry, and will be sorely missed.

Born in California, Jeff was one of the first members of the legendary thrash-metal band alongside fellow guitarist Kerry King. After recruiting a full-line up, Jeff played on every single release Slayer has put out including their landmark 1986 album Reign In Blood.

We would also like to extend our condolences to the family and friends of Jeff.