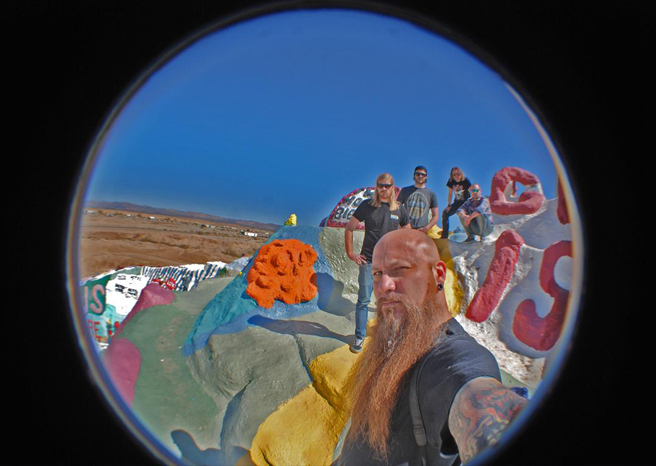 Meaty rockers Steak have revealed that their new album will be called ‘Slab City’, and will be released on September 1st in the UK via Napalm Records. The band also revealed artwork for the new album (pictured to the right). 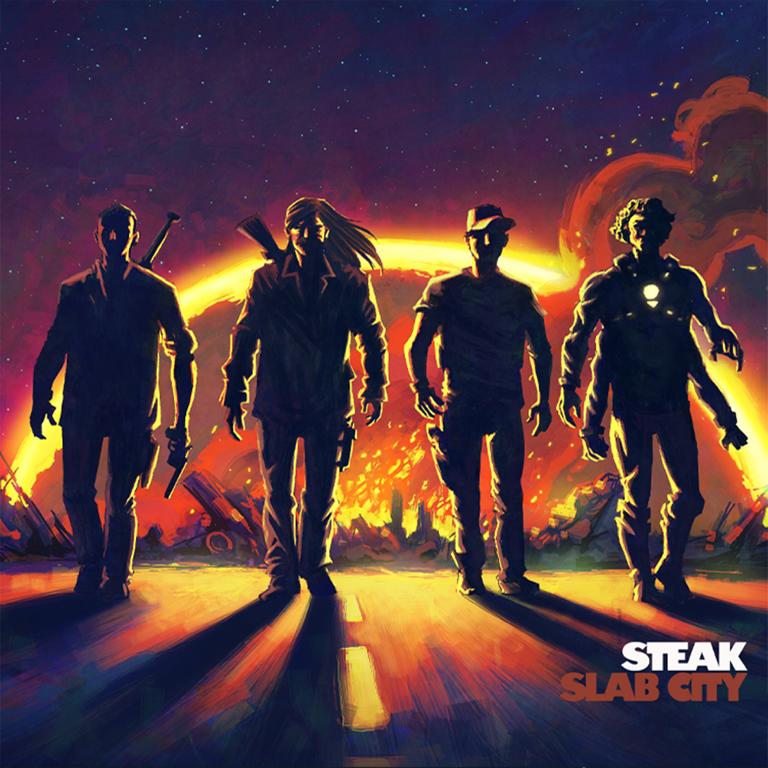 Catch Steak on tour in the UK this September: