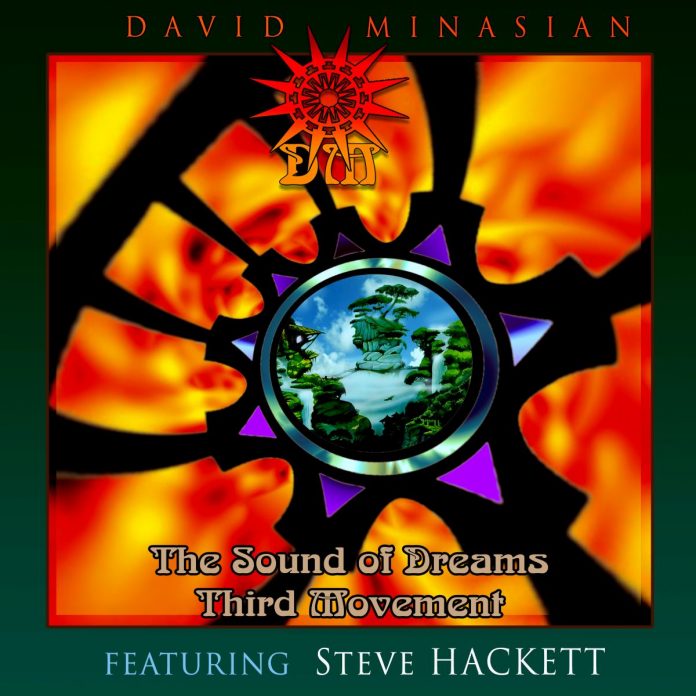 ‘The Sound of Dreams (Third Movement)’ is the second single off the forthcoming Golden Robot Records release The Sound of Dreams by Minasian, a star-studded landmark recording that also features members of The Moody Blues, Renaissance, Yes, The Alan Parsons Live Project and Pentagram.

You can listen to the song via the official video for it that we present here at RAMzine.

You can stream/buy ‘Sound of Dreams (Third Movement)’ here.

Previous single, ‘So Far From Home’, featured PJ Olsson of The Alan Parsons Live Project on vocals and you can watch the official video for it right here at RAMzine also.

‘So Far From Home’ has been described as “a majestic yet at times ethereal progressive masterpiece that echoes the golden era of prog. It is complex yet sensitive.” You can stream/buy it here.  For more about David Minasian’s The Sound of Dreams at RAMzine click here.